A group of concerned organizations and citizens calling themselves The Coalition vehemently rejected Houston’s proposed redistricting map and has asked City Council to do the same.

Community leaders are pushing for a map that gives fair representation and is based on Houston’s population growth.

With the new districts being drawn in non-Hispanic communities, the percentage of Hispanic representation on City Council decreases from 22.2% in 2000 to 18.2% in 2010.

Although the Hispanic population increase resulted in two new single-member seats, the seats have been drawn in ways that dilute the Hispanic voting strength and would make it nearly impossible for an Hispanic to win in either District J or K.

According to The Coalition, using voting age population as the sole criteria in drawing Districts A and F it is unlikely that Hispanic voters in these districts would be able to elect a representative of their choice. 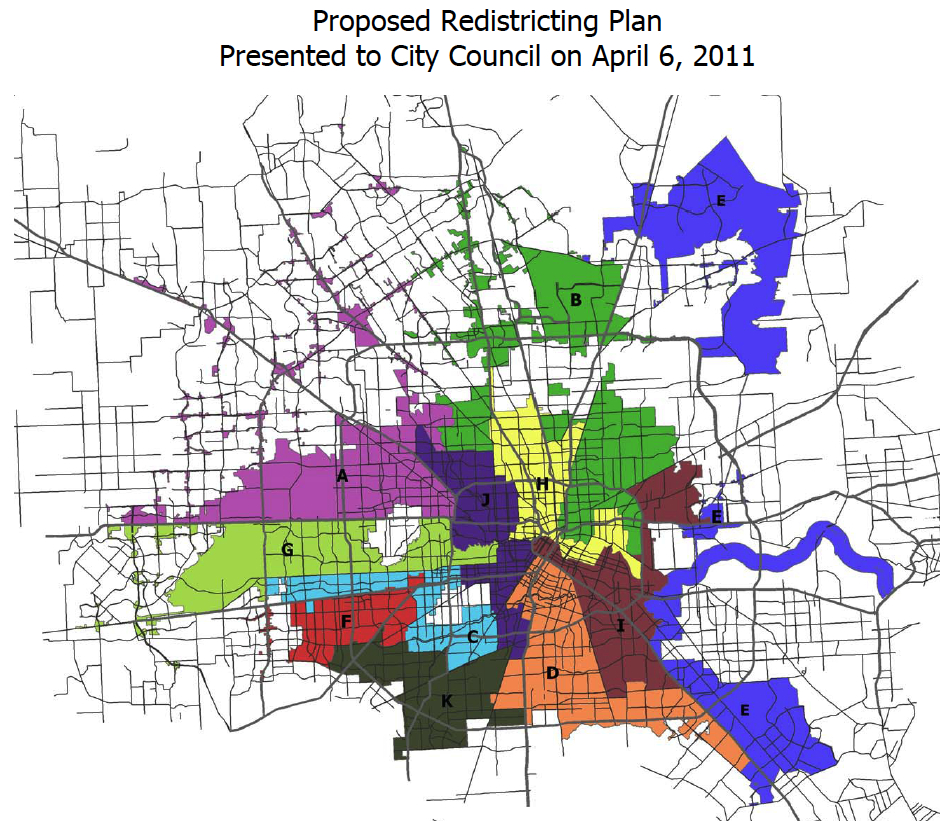 A list of the organizations that make up The Coalition, which include the parent company of this website, can be found below. 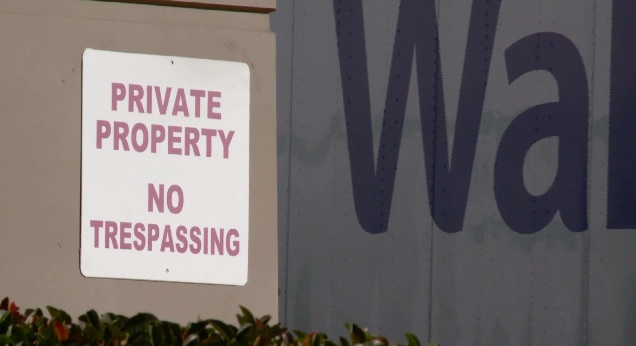