We write to discuss our mutual interest in a talented group of responsible young people with the potential to further enrich our great nation:  individuals eligible for immigration relief under the DREAM Act.

We know that you share our desire to enact comprehensive immigration reform legislation as soon as possible, and we appreciate your support for our efforts to find solutions to this critical problem facing our nation.  While we continue to work toward enactment of comprehensive reform of our immigration system, we have also fought to enact the DREAM Act.  This legislation would give a select group of students the chance to earn legal status if they arrived in the United States when they were 15 or younger, have lived in this country for at least five years, have good moral character, are not inadmissible or removable under a number of specified grounds, have graduated from high school or obtained a GED, and attend college or serve in the military for two years.

As you know, the DREAM Act passed the U.S. House of Representatives and received a bipartisan majority vote in the U.S. Senate in December.  Unfortunately, the support of 55 senators was not enough to overcome a filibuster by the bill’s opponents.  We greatly appreciated your strong support for the DREAM Act last year and look forward to working with you to enact it into law in the 112th Congress.

You are the nation’s chief law enforcement officer and are, of course, obligated to enforce the law.  However, the exercise of prosecurtial discretion in light of law enforcement priorities and limited resources has a long history in this nation and is fully consistent with our strong interest in the rule of law.  Your Administration has a strong record of enforcement, having deported a record number of undocumented immigrants last year.  At the same time, you have granted deferred action to a small number of DREAM Act students on a case-by-case basis, just as the Bush Administration did.  Granting deferred action to DREAM Act students, who are not an enforcement priority for DHS, helps to conserved limited enforcement resources.

We would support a grant of deferred action to all young people who meet the rigorous requirements necessary to be eligible for cancellation of removal or a stay of removal under the DREAM Act, as requested on a bipartisan basis by Senators Durbin and Lugar last April.  We strongly believe that DREAM Act students should not be removed from the United States because they have great potential to contribute to our country and children should not be punished for their parents’ mistakes.  As you said in your State of the Union Address, “let’s stop expelling talented, responsible young people who could be staffing our research labs or starting a new business, who could be further enriching this nation.”

We would also support steps short of this that you can take to establish a more orderly and consistent process for handling individual DREAM Act cases.

Your administration could also require reporting and tracking of DREAM Act cases.  It is our understanding that the Department of Homeland Security (DHS) does not have a process for reporting and tracking DREAM Act cases.  As a result, there is no mechanism for ensuring consistent handling of cases by different field offices around the country; no one knows how many DREAM Act eligible individuals are in removal proceedings, how many have applied for deferred action, and how many have been removed.  Immigration and Customs Enforcement (ICE) field officers frequently deny requests for deferred action in DREAM Act cases without ICE headquarters’ knowledge.  Headquarters often only learns about DREAM Act cases from Congressional offices, immigration advocates, or the media, and often requires a private bill or other Congressional action prior to granting deferred action.  The Bush Administration’s USCIS Ombudsmen also recommended tracking and headquarters review of deferred action requests to help ensure that there is no geographic disparity in approvals or denials of deferred action requests and that like cases are decided in like manner.

Finally, your administration could decide whether to grant deferred action as early as possible in the process of each individual case.  Under current practice, DHS typically will not grant deferred caution in a DREAM Act case until an individual receives a final order of deportation and frequently not until day or hours before the removal date.  This is an inefficient use of limited resources and is inconsistent with long-standing DHS policy: “As a general matter, it is better to exercise favorable discretion as early in the process as possible, once the relevant facts have been determined, in order to conserve the Service’s resources and in recognition of the alien’s interest in avoiding unnecessary legal proceedings.”

Thank you for considering these and other measures that would help to provide a more orderly process for handling the cases of young people who would be eligible for relief under the DREAM Act. We look forward to working with you on ways we can enable this talented group of young people to contribute to this nation they call home.

Traveling on a budget: Europe 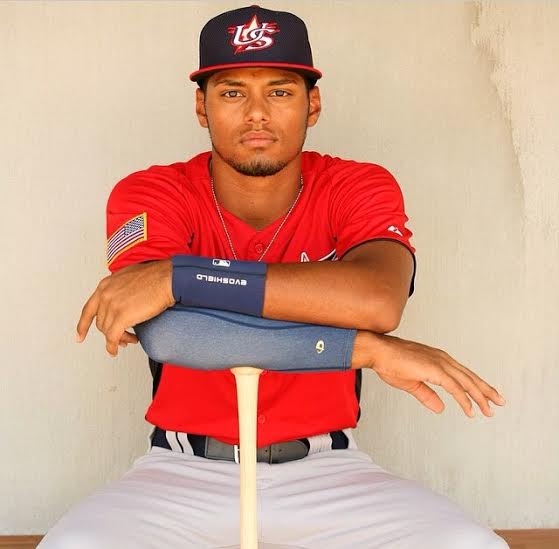