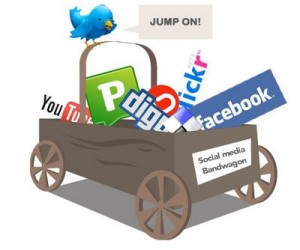 Remember the time when going through the family photo album was a private and personal experience?  Before the big leap in digital photography or social networking, when the only people that could see your baby pictures were those who came into your house and, after much defeated resistance, dating partners?

Yes, I am sure you remember. And I am sure we still keep some personal things private, like our social security number and our blood type, but social networking has unquestionably impacted our culture.

I am not going to defend or condemn the creation of social networks because that argument is null and void since those babies are full grown. I am more interested in the effect having an account has on a person.

First, social networks breed addicts. We know who we are. We know that under cleaning, browsing Facebook is the second best form of procrastination on the list, and justify the need to “know what’s going on in my friend’s life” as a legitimate reason to be logged on instead of studying for a test:  Because who knows what we did before the invention of Facebook to update ourselves on other’s lives; we might have only cared for those closest to us and given them a call, but oh, goodness save us from such un-philanthropic nature!

And who here does not think, “That would make a good update” while flipping thoughts through your head—admit it, you do! If not think it, you just grab your phone and update it.

Second, social networks have made us either open, or indiscreet, depending on your view. Alongside the addiction, there’s an anxious need to want to post everything online because “friends might be interested.” Yes, we know of that one person who went to the doctor and of the graphic, unnecessary details of the operation because a) he’s either a very good writer, or b) he posted the picture.

We know who let the dogs out, the cat in, broke the blender, and cheated on his girlfriend. And maybe that’s what keeps us hooked? What of those who use their profile as a place to broadcast confessions? Yes, no need to go to church on Sundays because sins are now admitted through the Facebook wall. And who needs hours talking in therapy; when one can just non-aggressively, self-defeatedly vent with acronyms such as “FML” online?

Three, social networks have made entertainers and advertisers of individuals. All members do it, consciously or subconsciously: we try to put our best show forth, because these pictures are going to be seen by my 800+ friends. Really, what’s the point of taking a picture of oneself having fun if there’s not going to be an audience to appreciate the happiness?

If anything, social networks are the internet version of reality television. Common folk are making videos; posing like models; publishing blogs just like the big guys. And this is a big opportunity, if the material put out is of some quality. But we know many times it is not. But for every artist there is a fan, and who am I to say what is worthy or not?

Four, social networks have made us more tolerant, or disillusioned, depending on your view. These are real people with real feelings you are stalking, excuse me, browsing, so it is obvious that you will not judge them as harshly as say, celebrities or politicians, who are public figures. Sometimes, no matter how offensive the quote or distasteful the picture, you realize this is his Facebook or MySpace and as long as Tom or Mark allow it, so must you. Or, you stare, question, and cry for the apparent pitfall of humanity.  “The internet equals pornography” a friend told me, referring to the way people portray and sell themselves on their profiles.

We must remember there is a life to live outside of social networks, and that all must not be told; despite the fad, we have a right to remain private.

Tale of a transfer 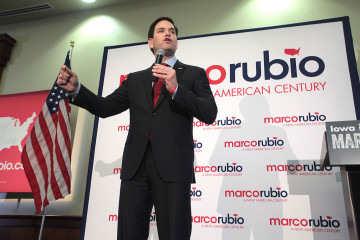