Local rapper looking for a deeper meaning in his lyrics, flows 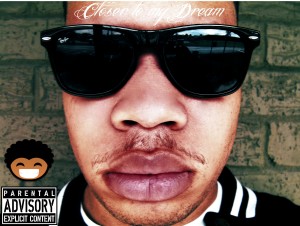 Music has always been a part of Darren Clark’s life and he has found a balance between that and his reality to become a rapper.

“I had to make to best of what I had,” said Clark, 19, who was shuttled between his mother’s and father’s homes as child because of their drug addictions. As he grew older, he moved to Texas from Ohio.

Clark began rapping at the age of nine with his friends and admits that his rhymes were “just for fun”. As he grew older, his home life made his lyrics more serious.

“I talk about my family in my music; when they (the audience) come to one of my shows, then they hear the good and bad things I say about them,” said Clark. “This is the reason why you will never hear me talk about all the money that I have, women or the club life because it’s not something that’s personal to me.”

His experiences have shaped his songs and music. He raps about what is real to him instead of what others expect him to rap about.

Upon entering high school, Clark says that he began listening to different musical genres that have allowed him to incorporate diversity into his songs. From Jay-Z to Slipknot to Johnny Cash, several artists have shaped Clark’s music career.

Other artists have profound influence on because he takes their lyrics and their meaning very seriously.

“I will listen to certain songs over and over again to try and develop different concepts or meanings,” said Clark.

Clark’s break onto the hip-hop     scene occurred on March 27 at the Jet Lounge Downtown when he headlined his first live show.

“All of the hard months of working on the songs, all the emotion and pain and all the struggle and effort were finally going to be tested,” said Clark about the experience. “I went on stage and poured my heart out.”

Clark provides advice for anyone who wants to be where he is now – as a young man achieving his dream.

“This is real life and it’s a struggle; it’s far from an easy ride,” said Clark. “Never let anybody tell you no, and always stay true to you.”

Clark’s songs, including “(Lord) Set Me Free”, “Follow Your Dream” and “Devil’s Doorstep”, can be found on his website www.darrens-story.com.

Local rapper looking for a deeper meaning in his lyrics, flows 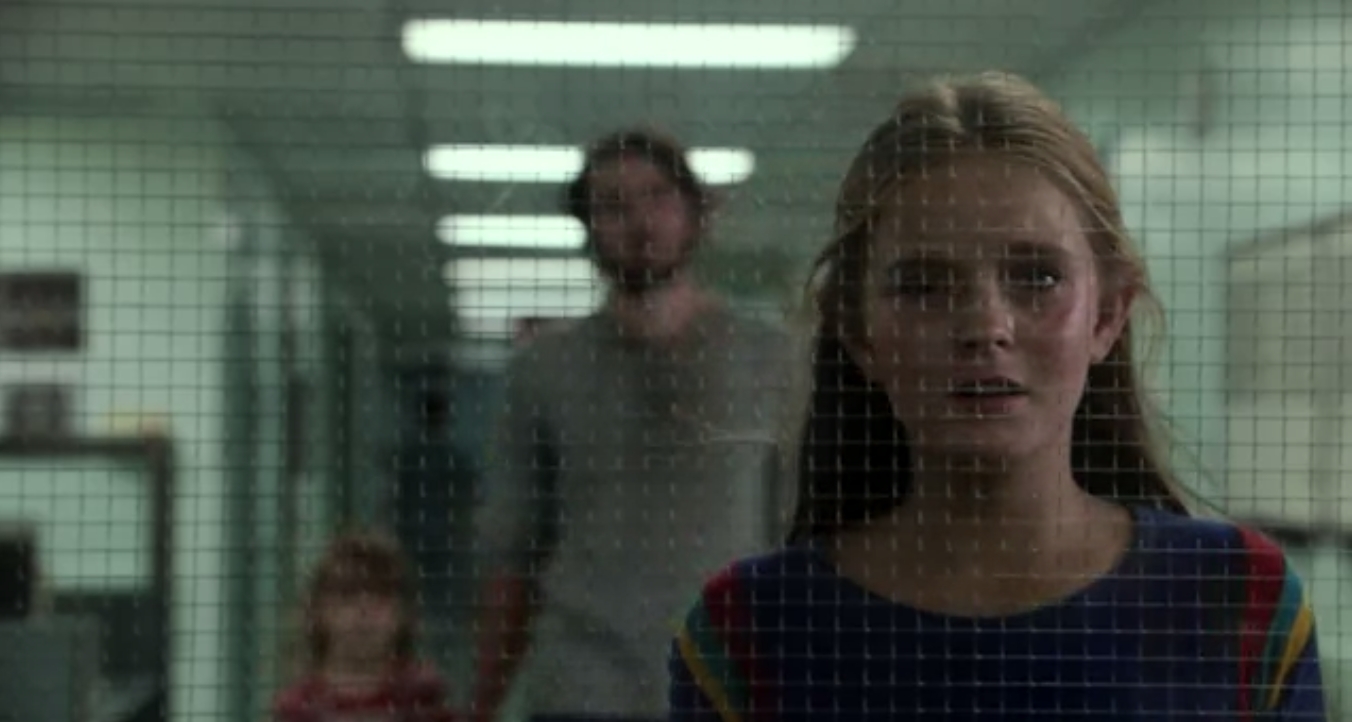