Catherine McAdoo was raised in a good home, but she still has fear in her heart about her experience as a victim of human trafficking nearly ten years ago.

“I’m afraid that he’ll get out and that he’ll come find me,” said McAdoo of the man named who allegedly drugged her, raped her and forced her into sexual slavery at the age of 21.

What is most striking about McAdoo’s experience is that it all happened in Galveston.

“Human trafficking doesn’t only happen in far off lands like Cambodia or Romania. It not only effects international victims but U.S. citizens,” said executive director Maria Trujillo of the Houston Rescue and Restore Coalition, an organization that educates the public on human trafficking and its victims.  “The problem with trafficking is here and we need to do something about it.”

McAdoo, a Gulf Coast resident, was allegedly forced to live in a room the size of a walk in closet in a Galveston warehouse from 2001 to 2002 by a man with whom she had a previous relationship. McAdoo refused to name the man because she fears retaliation.

“He had money and drugs; he singled me out. He would buy me things, tell me that I was special and that he loved me,” said McAdoo about her alleged trafficker who was slowly removing her from her family. “He would keep me away for days at a time, keep getting me high.”

What McAdoo experienced was a form of sexual servitude, which falls under sex trafficking.

“The first night I was there he beat and raped me. He said, ‘You’re going to earn the money back [for the drugs]. You’re going to have sex with my friends.’,“ said McAdoo.

McAdoo was forced into her situation because her alleged captor kept her drugged and dependant.

“There were times that I didn’t want to get high and at that point he would hold me down and shoot me up. The higher I was the more pliable I was; I could tolerate the things that were happening to me,” said McAdoo. “I felt stupid and demoralized.”

Her statement characterizes how most trafficking victims feel. Trujillo defined trafficking as the deprivation of basic rights and the commodification of human beings. It also includes the elements of force, fraud and coercion.

Falling through the system

McAdoo’s case has never gone to trial but her alleged trafficker is currently serving a sentence of 25 to life on an unrelated drug and kidnapping charge.

Because of this, McAdoo is unable to receive federal assistance for her experiences.

Currently, the Department of Health and Human Services provides food, housing, medical and other general assistance to those who are victims of human trafficking. However, receiving this help depends on the victim assisting the investigation and prosecution of the trafficking.

There are 252 registered human trafficking victims in Texas according to Health and Human Service.

McAdoo was ineligible for this after leaving the warehouse and was left with what she called a “raging drug habit” for 8 years. She became a prostitute to feed her habit and because she had no place to go.

For those like McAdoo, their only option for help is through nonprofits, such as the We’ve Been There, Don’t That.

“I’m trying to take it one day at a time. I’m still working towards my recovery,” said  McAdoo.

What You “Must Have” For Spring Fashion 2013; College Fashionasitas Share Their Thoughts 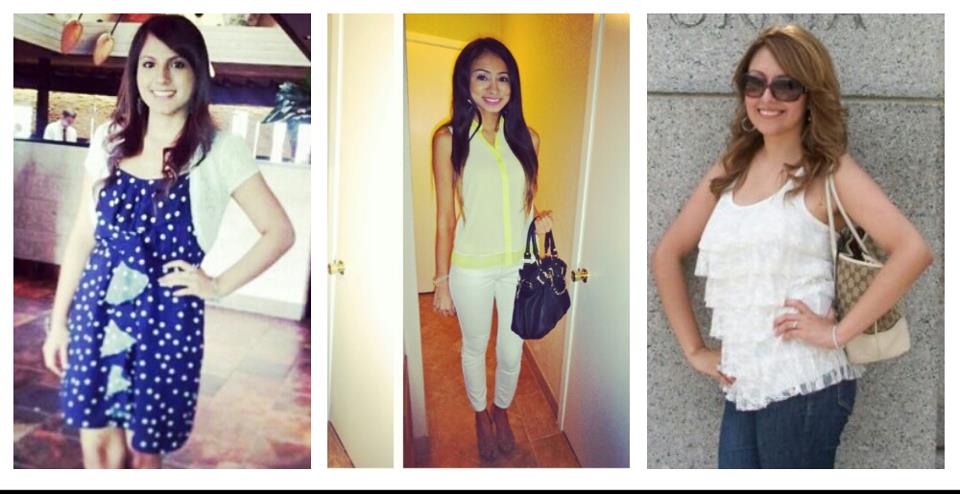