Journalism standards came under fire after a New York Times article published on March 8 created an upheaval of complaints stating that the story lacked balance toward an alleged child rape victim in Cleveland, Texas.

“We live in a society that continues to blame and shame victims of sexual assault,” said Kelly Boros, communications manager of the Houston Area Women’s Center. “It is disheartening but not surprising to see rape myths perpetuated in the news; sometimes subtly and sometimes blatantly.”

An 11-year-old girl was allegedly raped by 18 men from 15 to 27 years of age in Cleveland, a small East Texas town. The case began when photos and videos taken by the men during the young girl’s sexual assault went viral at her school. One of the girl’s peers recognized her and some of the men in a video and notified school officials.

Readers accused the article’s author, James C. McKinley Jr., as taking a one-sided stance that was geared against the young girl and her family.

The article quoted Cleveland residents as saying the girl “dressed older than her age, wearing makeup and fashions more appropriate to a woman in her 20s” and asking “what was her mother thinking” by letting her spend time in the Quarters, the same area in which the incident took place.

Boros’ greatest fear is that negative portrayals of alleged rape survivors in the media will prevent others from coming forward and getting help.

Community director for HAWC, Frida Villalobos, said she was disgusted after reading McKinley’s piece.  “I was upset because they’re placing the blame on the wrong person,” she said. “(The men) knew exactly what they were doing was wrong.”

She also comments on the arguments about the girl’s image depicted in the article.

“There is no need to say the girl dressed provocatively or that she looked older,” Villalobos said. “That doesn’t make her the person responsible for what happened to her.”

The article does not hold a single item referencing any resident or professional in defense of the 11-year-old girl.

Veronica Villafane, a member and ex-president of the National Association of Hispanic Journalists, shared the same thought.

“I think what is missing there is that they should’ve interviewed somebody from a woman’s support group or a specialist dealing with rape victims to address those types of comment,” Villafane said. “They have to put the other side.”

The Society of Professional Journalists has an ethics code that they recommend journalists abide by though its adherence is voluntary.

Fred Brown, vice-chairman of the SPJ ethics committee, believes the article followed ethical standards and its lurid details hold importance to the story.

“If witnesses saw her in this unsavory area and dressed in a style that struck them as inappropriately grown-up, that certainly is a crucial element in describing the sociological circumstances surrounding this crime,” said Brown.

Brown believes those allegations were relevant to the story and couldn’t be ignored.

Vanesa Brashier, the editor of the community’s newspaper the Cleveland Advocate, believes that despite how easy it is for people to dissect an article, the only people who fully understand this case are the people involved.

Both Brashier and Brown agree that as a reporter one of the main obligations is to reach equilibrium within the story.

“Everything has got to be quick while being fair, accurate and balanced,” said Brashier.

Below are the links to the articles in the NY Times and Houston Chronicle.  The original headline of the latter read “Cleveland residents still reeling after gang rape of girl”.  It has since been changed to “Girl’s sex assault rocks Cleveland”.

Executive Director of SPJ, Joe Skeel, responded after deadline but reiterated that the Code of Ethics is meant to be used as a guidepost for practicing ethical journalism. Some parts of the code can actually contradict each other.  It is often impossible to meet every single guide every time. As this example clearly show, it’s sometimes hard to Mimimize Harm while Seeking Truth and Reporting It.  That’s why it’s difficult for media professionals to say if any story clearly “violates” the Code.  According to Skeel, “every journalist in America would have approached this story from a different angle”. 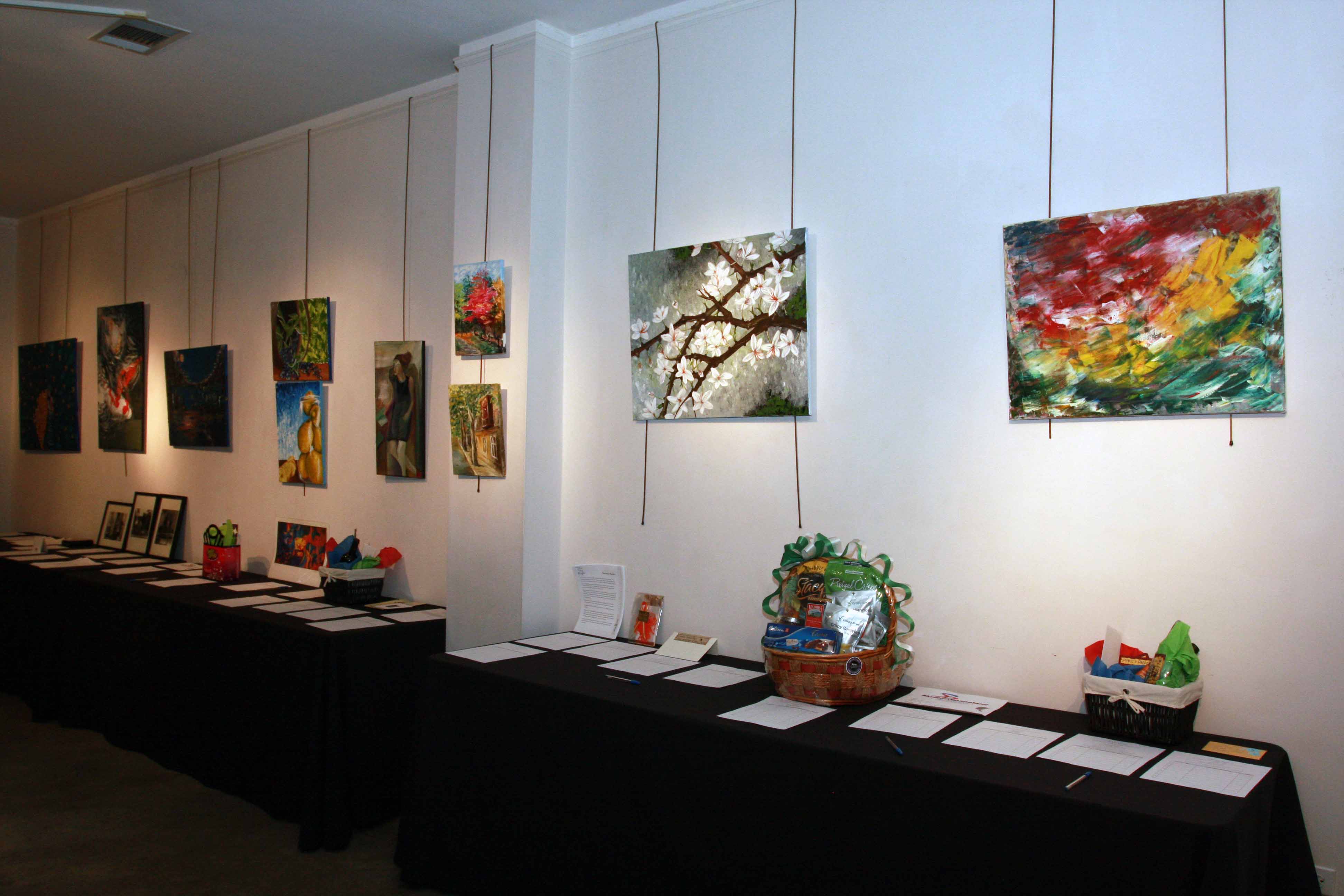