The Longoria Affair, a poignant documentary film directed by John Valdez, follows the family of fallen World War II soldier Felix Longoria after he was denied funeral services more than sixty years ago in his hometown Three Rivers, Texas because he was Mexican-American. Longoria’s widow was simply told that “the whites wouldn’t like it” by funeral directors.

Valdez, who previewed his film on various college campuses, said that it is importrant to create films like this because “they remind us of our history”.

Valdez follows the history of how the small town of Three Rivers becomes racially divided by interviewing Longoria’s family, witnesses who lived during this era and those effected by this. This action makes the movie special because the audience is getting a real and memorable testimony of what took place. Each person has his own perspective of what happened, which makes the movie unbiased. Valadez does an amazing job in presenting the audience with the facts.

Intersecting with the testimony are excellent graphics such as historical pictures and videos. Valdez takes pictures found from the past and combines them into a self-narrating tale. Throughout the film, the audience is offered a visual of every significant event that occured. Valdez also offers a unique array of clips, including one of the first lady Jackie Kennedy speaking Spanish on TV to persuade Hispanic voters the 1960 elections.

To compliment the visuals, Mexican music recounting and describing Longoria and the surrounding events are played in the background throughout the film. Valdez mainly focuses on folk tales and regional Mexican music. A neat thing about the music is that it is translated into English on the bottom of the screen for those who do not understand Spanish.

While Valdez is very good at bringing to life the Mexican culture and the segegration experienced at the time by Longoria’s family and other Mexican Americans, there were aspects that he could have improved on. Such as, the film begins with Longoria’s death and it ends in 1965. This leaves the audience questioning about what happened to those involved after 1965.

The filmaker also fails to acknowledge other Hispanic organizations during this period. Sadden by the funeral service rejection, Longoria’s widow reached out to Hector P. Garcia, an activist that has witnessesed the injustices done to Hispanics due to racism. The advocate is mostly remembered for pushing the G.I bill forum and supporting former presidents John F. Kennedy and Lyndon B. Johnson during their presidencies. The film focuses too much on Garcia and does not give much credit to other Hispanic associations such as LULAC who also helped Hispanics in the era.

Regardless, Valdez creates an inspiring and discussion provoking film that helps the audience understand the struggles of Hispanics after World War II. 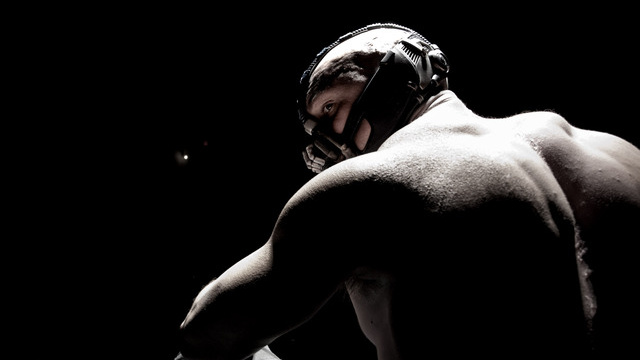