The opening scene sets the tone of the award-winning documentary “Which Way Home”. The film starts with the broken body of a dead illegal migrant being pulled from the Rio Grande along the Texas-Mexico border; it is the body of a Hispanic male who couldn’t finish the treacherous journey to the U.S.

It serves as a warning to all of those that are trying to cross illegally. This is no easy journey.

“Which Way Home” follows the 20-day journey from the southern tip of Mexico to the U.S. border of not just any migrants but the most vulnerable among them. Thousands of children, ranging from age 7 to 17, venture through Mexico on top of freight trains, a practice which is illegal, until they reach the northern states to walk across the desert and the Rio Grande into the U.S.

“We hope to put a human face on migration,” said Sascha Weiss, the film’s field producer, about the intent of the film. “We wanted people to understand the risks that children are taking to get to the U.S. and Mexico even. Kids are dying to come here.”
The film does exactly what it set out to do by riding the trains with Kevin and Fito, both 14 years old boys, and a handful of other children who leave their families for a better life, more money or the big cities that they have seen in movies. For some children, they want something very specific in the U.S. – to be adopted and to have enough money to send back to the mothers and younger siblings that they left behind.

What makes the documentary more heart rending is that most of the children are not from Mexico but rather from Honduras or other Central or Southern American countries. By crossing two or more countries, these children have wide eye optimism about their potential futures in the U.S. but are blinded about the dangers of the journey. They can die due to lack of food and water, be kidnapped by smugglers or crushed by the trains that carry them north.

“We’re still not treating the children differently in the eyes of the law. People feel more empathetic towards them because they aren’t seen as the same kind of risk as taking jobs or any of the type of complaints that Americans will have about the adult migrants,” said Weiss. “They may have empathy but it’s not causing anyone to act.”

So far there has been no move to change the laws for child migrants but the film has garnered an Oscar nomination for best documentary in 2010 and coverage on HBO.
“Which Way Home” was released on DVD in late January 2011.

Go to www.whichwayhome.net for more information. 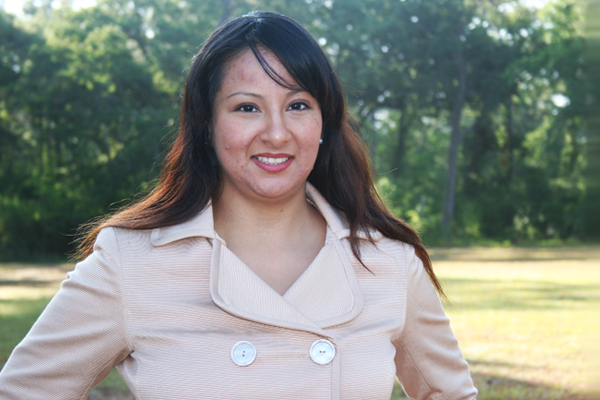