For the fourth straight Gold Cup tournament the United States will be heading to the Gold Cup final.

The U.S. defeated Panama 1-0 Wednesday night at Reliant Stadium in front of 70,627 and will now face Mexico on Saturday night in the Rose Bowl, with the winner receiving a berth to the Confederations Cup in 2013.

Freddy Adu, playing in his first game for the national team in two years, sent a long pass across the field to a streaking Landon Donovan. Donovan dribbled past his man and crossed the ball across the pitch. The pass was crossed far enough for the keeper to stay in his goal and all Clint Dempsey had to do was tap it into the goal.

The goal was Dempsey’s third in the tournament and Donovan’s second assist.

“Once Landon gets in those positions, he normally finds a player,” Dempsey said. “All I had to was try to put myself in a position that he could find me and I felt far post was the place to go.”

Donovan’s pass was harder to make than the shot by Dempsey, which prompted Dempsey to point at Donovan after the goal.

“He hit it hard and low and all I had to do was put my foot on it,” Dempsey said. “That’s why after the goal I tried to go and celebrate with him, because without that pass, there wasn’t going to be a goal.”

It was a homecoming of sorts for Dempsey, who was born in Nacogdoches, some 140 miles from Houston.

“This is where it all started for me, in Texas, the small town of Nacogdoches,” Dempsey said. “Every time we come back to Texas and play, whether that’s Dallas or Houston, that’s always great.”

The lone U.S. goal came after 77 minutes of the U.S. trying to break down the Panamanian defense.

“Panama did a good job of keeping things very tight,” U.S. manager Bob Bradley said. “Defensively, they’re solid and I felt we put a very good play together to score a great goal.”

The U.S. started the game with the same 4-2-3-1 formation and the same lineup that faced Jamaica in the quarterfinals, but it yielded mixed results in this game.

The Americans had most of the possession in the first half but once they got into the final third, they lacked a crisp pass to set up the shot. The U.S.’s only bright spot in the first half came from a Juan Agudelo header that found the corner of the post.

Donovan, starting in his second straight game on the bench, started the second half. Bradley said Donovan has had a great attitude about doing what’s best for the team.

“It’s a great thing to know that when you bring him on the field, he can make a special play as he did with the goal,” Bradley said.

Bradley’s second substitution, Adu, changed the makeup of the game. His energy, speed and skilled passes helped breakdown an organized Panama defense. This was Adu’s first game in the tournament.

Adu, who has been playing with Cayukur Rizespor in Turkey’s second division, impressed the coaches in training camp and Bradley said his playing is based on his own merit and hard work and not due to Jozy Altidore’s injury.

The win avenges a group stage loss to Panama and since the 2-1 loss on June 11 the U.S. has yet to concede a goal.

The matchup on Saturday will mark the third straight Gold Cup final between the U.S. and Mexico. In 2007, the Americans defeated Mexico 2-1 but were handed a worse defeat in 2009 losing 5-0. Kickoff is slated for 9 p.m. 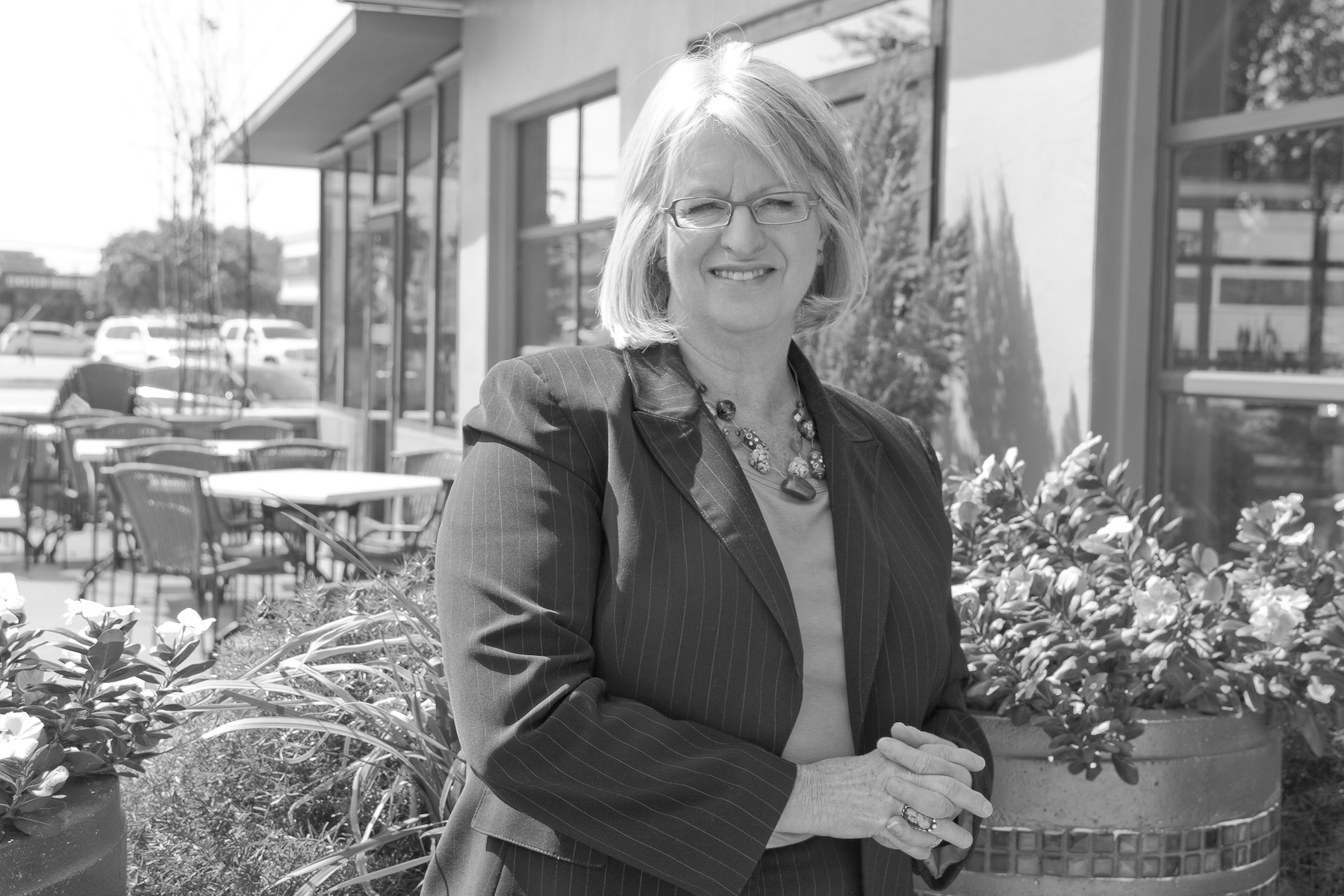