Building molecules, launching rockets, mastering Chinese calligraphy – it’s just another day at the University of Houston-Clear Lake’s Kids U, where more than 700 area youth participated in the annual summer enrichment programs that have been a feature on the campus for nearly 30 years. For almost as long, the volunteer organization, Assistance League of the Bay Area, has worked in close partnership with the university, aiding the program’s success and ensuring the area’s economically disadvantaged children have a chance to join in the fun and learning.

“We’re able to stretch kids’ minds doing things that they don’t ordinarily do during the school year,” explains Anne Coppenhaver, director of UH-Clear Lake School of Education Center for Educational Programs which houses the summer program.

Each year, the organization receives a large number of applications. They are able to fulfill most of them, but this year as the deadline neared the Assistance League sponsored a table at a community resource event held for space program employees impacted by recent layoffs. So much interest was expressed among attendees that the league extended the deadline, and Montemayor reports they received nearly twenty more applications.


In all, the organization provided $8,180 in scholarships, giving sixty children access to the Kids U classes, and over the course of the seven-week program, 16 members and 28 Assisteens volunteered a total of 427 hours classroom hours. 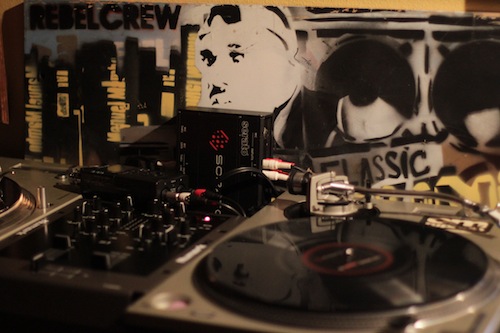