On the heels of the Hope and SEIU endorsement, Criselda Romero, candidate for District J, received the support and endorsement of the Harris County AFL-CIO.

“There are many challenges facing our workers today, and the Harris County AFL-CIO is an organization dedicated to making their voice heard on the job, in government, and in the community. It is an honor to have received the endorsement of the AFL-CIO,” said Romero.

Criselda Romero was born in the greater Houston area and grew up in Southwest Houston. She studied political science at the University of Houston-Downtown and began her career as an intern with Vice Mayor Pro-Tem and Council Member Ed Gonzalez.

District J is 63% Latino according to a Houston Chronicle report. 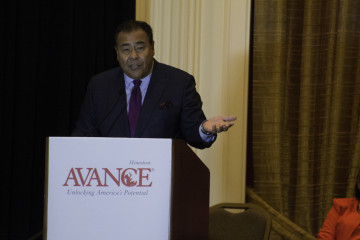