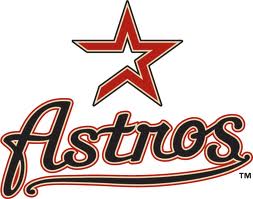 As the Astros continue their downward spiral towards one of the worst records in team history, the eminent change in ownership will revamp the roster, management and front office.

Few players, if any, can argue that they are essential to the future success of this organization. With a guaranteed first pick in the upcoming draft, the quick turnaround that fans dream of won’t come into fruition for another three to five years.

In those three to five years, another first round pick will be relied on to help the organization remain competitive. His name is Jordan Lyles. Lyles is a 20-year-old right-handed pitcher from South Carolina, who went 0-4 with a 4.6 ERA before the All-Star break.

“Coming into this I knew that I had to make my pitches,” said Lyles. “It’s still the same game and you still have to throw quality strikes. If I do that, I know I can give the team a very good shot for a win.”

In Lyles’ first home game against the Atlanta Braves, he walked away with another loss due to the bullpen, not his 6.1 innings pitched.

“Lyles did a really good job working out of some jams,” said Astros manager Brad Mills. “He did a good job; he battled and gave us a chance to win.”

What Lyles needs to succeed is just that, he needs to give the team a chance to win. In 2006 Roger Clemens did just that, but a lack of offence left him helpless and with a 7-6 record.

Lyles and Clemens are on two different planets, yet the lack of offense and bullpen quality will hinder Lyles’ ability to succeed.

Lyles has been compared to former Astros teenage star Larry Dierker and former Astros prospect Roy Oswalt. It’s still too early to tell, but after a rough season the one glimmer of hope this organization has is in the right hand of a 20-year-old kid. 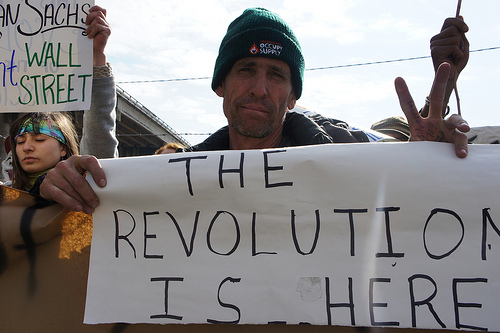