Efforts to recapture Mexican-American culture in Houston high schools could result in a La Raza Studies program for future students.

“You’re never too young to learn about where you came from…It’s good to learn your heritage and family history,” said recent graduate Yvette Cortez.

Cortez, the 2011 Jeff Davis High School valedictorian, is first generation American and said she would have liked to have learned about her heritage in school along with academics.

Cortez knows little about her Mexican ancestry and the historical events that led her parents to the U.S.

“I never met my grandparents. All I know is that my parents came to Houston to give us a better life,” said Cortez.

She continued to say that she would have “appreciated” learning about her Mexican heritage so that she would be confident in identifying herself. The Center for Mexican-American Studies at UH teaches about the Latino experience in the US and offers a minor for students.

Associate Director Lorenzo Cano supports a La Raza Studies program for public schools, similar to what is offered at the universtiy. Students come out of high school feeling inadequate because they know so little about their own community said Cano.

If Houston schools offered La Raza studies it would expose students to Chicano history, civil rights, arts, communities and economics, according to Cano.

“It’s important to know your community, your neighborhood, your parents, their culture, their background and why they’re here so that you understand your place in society and the advantages and disadvantages you will face,” said Cano.

He said that the Hispanic community needs people to “spearhead” programs so that ethnic studies can be available for future generations. The lack of Mexican-American or Latino professors plays a role in why the center only has a minor program and why ethnic studies does not exist in public schools.

Opposition comes with every effort to improve public school curriculum. Cano said that there are some people that don’t want a Mexican-American history class because they don’t believe in it. He teaches about how positive changes are made possible through organized communities, regardless of economic class, location or education levels.

“We have not done a good job in our community in getting the public school system to teach not just one Mexican-American course but to change their curriculum so that it will reflect our contributions and role in America,” said Cano.

Changes within public schools are made every year, but is there room for ethnic studies programs in Houston?

HISD board members’ First Vice President Manuel Rodriguez Jr. said there is still work to be done. He supports the public school system by encouraging “parental concern” and demand for better education. Rodriguez said the outreach of being involved in a movement is lacking in our society.

Rodriguez said the focus of other Hispanic organizations does not reach the “grass-roots level” of understanding participation and that any program would have to have parental involvement.

“The demand for La Raza studies would be the foundation for starting the program. We have to organize every level of our community in order to have a movement,” Cano said.

For more info on the Center for Mexican-American Studies 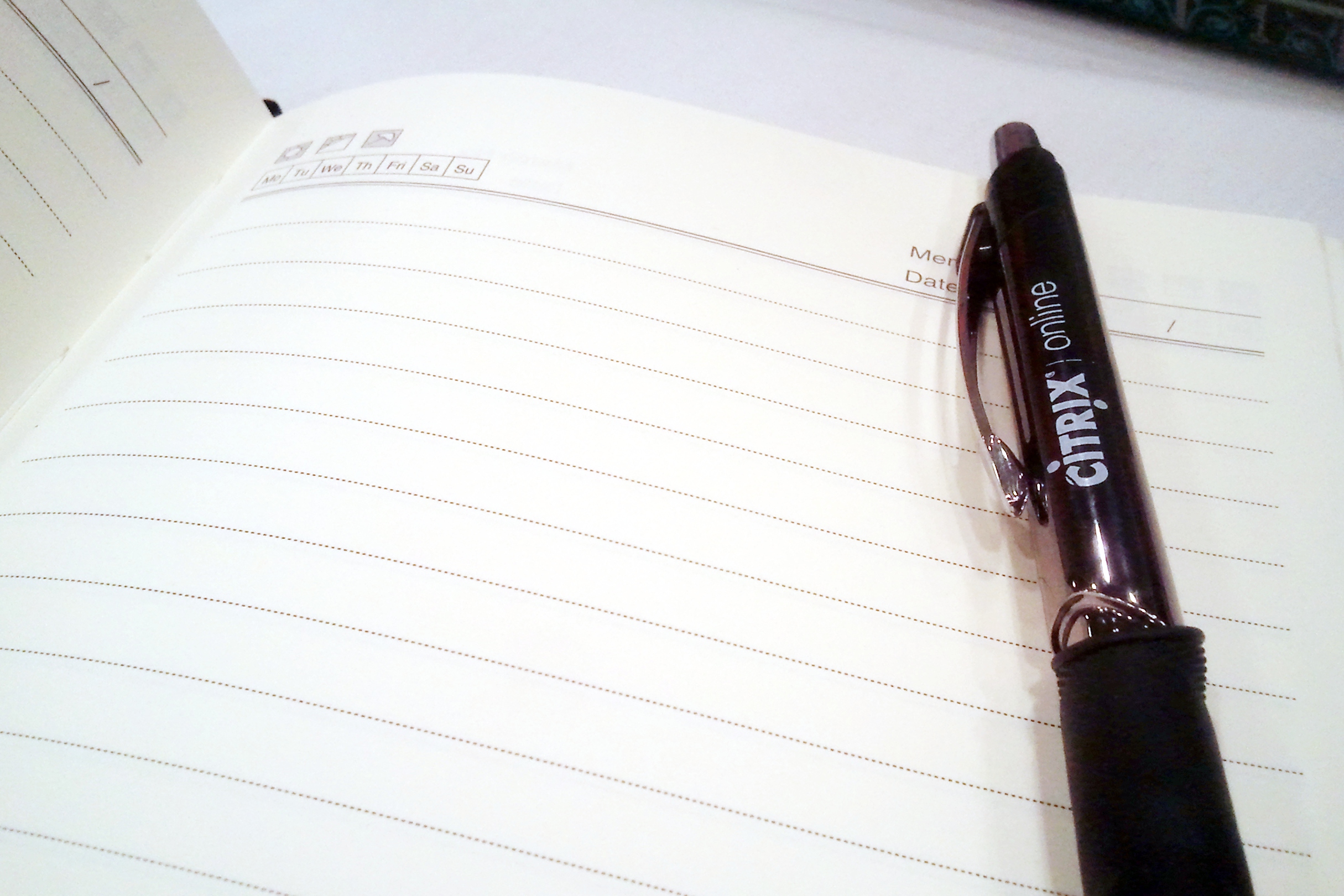