Today DHS, under President Obama’s direction, announced it will no longer target  low-priority immigration cases.  Instead, DHS will focus on deporting undocumented immigrants who have been convicted of serious crimes and/or pose a security risk.

The president has come under fire from immigration activists and leaders in the Hispanic community because of the record number of undocumented immigrants that have been deported under his administration.

In 2009, the Obama administration deported 395,165  immigrants by court order.  Last year saw a slight drop with 387,242 immigrants leaving the country in the same manner.

While the news about DHS’ shift in priorities is welcomed from immigrants and their supporters, it does not provide permanent status for anyone according to The White House which took questions on its Twitter account.   https://twitter.com/#!/whitehouse/

The new DHS policy prompted a flurry of Facebook and Twitter postings from undocumented college students, otherwise known as DREAMers after the DREAM Act. These students can rest a bit easier because DHS will review 300,000 low-priority cases, but it does not end the threat of deportation.

“DREAMers are a low priority, it decreases the likelihood that they end up in deportation proceedings.” said Cecilia Munoz, the White House Director of Intergovernmental Affairs

“This is only going to cover a very small number of people.  We need the DREAM Act and comprehensive immigration reform” said Cesar Espinosa, a DREAM Act activist in Houston, on his Facebook page.

The White House stressed they need partners in Congress in order to enact any type of immigration reform.

Shortly after the immigration update, The White House announced they would be holding over two dozen “White House Community Action Summits” in cities across the country.

A bizarrely entertaining showing of "The Rocky Horror Picture Show" at River Oaks. 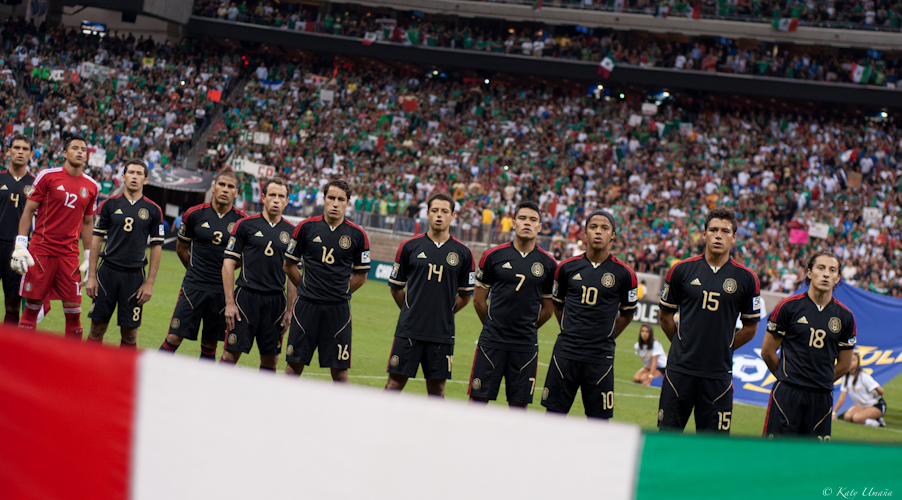