PBS celebrates Hispanic Heritage Month with new shows and encore performances of programming that highlight Hispanic culture and history. Below you’ll find a listing of the shows PBS plans to air.

Placido Domingo, one of the most popular and celebrated tenors of his generation, looks back and reflects on his favorite roles in opera houses around the world.

INDEPENDENT LENS “Our Disappeared/Nuestros Desaparecidos”
In Spanish with English subtitles

Director Juan Mandelbaum returns to his native Argentina to discover what happened to friends and loved ones who “disappeared” during the 1976-1983 military dictatorships there.

NOT IN OUR TOWN: LIGHT IN THE DARKNESS

After the killing of an Ecuadoran immigrant, residents of a working-class village confront anti-immigrant bias and work to repair the fabric of community life.

The Ballad of Esequiel Hernandez

Tommy Lee Jones narrates the tale of a young man mistaken for a drug runner and killed by U.S. Marines patrolling the Texas-Mexico border.

Two Mexican-American men reunite with five brothers and try to piece together their family’s shattered history.

This film tells the epic story of the Mexican Revolution of 1910. Fueled by the Mexican people’s growing dissatisfaction with an elitist ruling regime, the revolution was led by two of the most intriguing and mythic figures in 20th-century history – Emiliano Zapata and Francisco “Pancho” Villa.

A bizarrely entertaining showing of "The Rocky Horror Picture Show" at River Oaks. 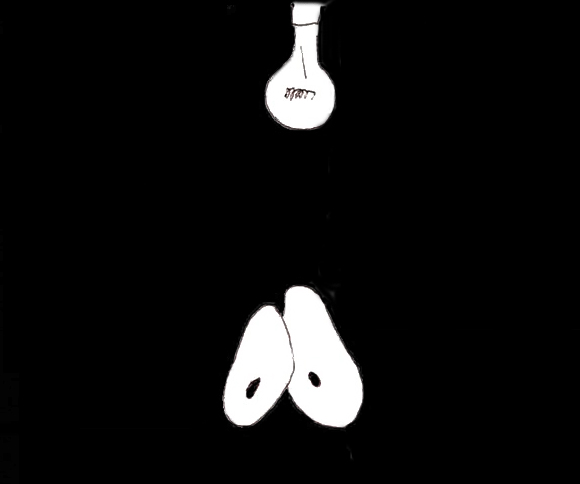