A record number of students applied to the UH this fall.

Total applicants for the 2011 fall semester have increased by more than 12 percent compared to this time last year.  To date, nearly 41,000 applications have been filed from potential students.

“Naturally, we appreciate this substantial rise in the overall number of those who are considering attending UH,” said Stephen Soutullo, associate vice president for student access and success.  “It indicates that our university is continuing to raise its profile and establish itself as an institution of choice.”

In January, the Carnegie Foundation for the Advancement of Teaching classified UH as a Tier One research university, joining University of Texas – Austin, Texas A&M and Rice as the state’s only designees.

Additionally, The Princeton Review recently selected UH as one of the nation’s top institutions for undergraduate education, including it in the educational services company’s popular guidebook for the first time.

“Going forward, this will allow us to admit students who are better prepared to succeed academically,” he said. “That, in turn, should help improve our graduation rate, which has been a priority in UH President Renu Khator’s commitment to student success.”

Breaking down the total applicants into broad categories, the current numbers for this ongoing process as of the end of July 2011 are:

Children of disfunctional families, afraid to be parents

Stick With Me- Disturbing Cartoon for School News 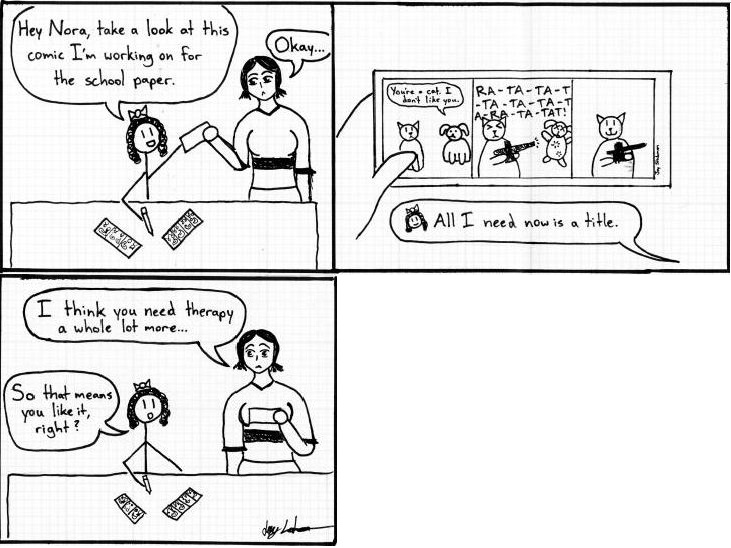