After being on hiatus for a year the ALMA Awards are back with a new home on NBC. The National Council of La Raza ALMA awards has recognized Latinos in the entertainment industry since 1995. No other awards show has so many talented Latinos under one roof.

Tune in to see performances by Lovato, Pitbull and Gloria Estefan. 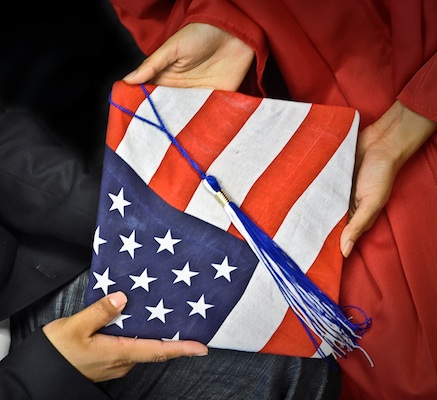