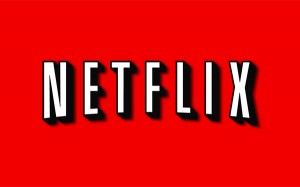 While most of the country was asleep, Netflx co-founder and CEO Reed Hastings sent an apology letter to customers acknowledging they made a huge public relations mistake when they began the separation of their DVD and streaming services.

In July, the company announced they would start offering unlimited DVD-only plans separate from their unlimited streaming-only service. Previously, customers could get the two services for one price.

If customers wanted both, like they had grown accustomed to, a 60% price increase would be incurred. Netflix claimed the move was needed to better reflect the cost of each and give members flexibility with their choices.

The change prompted a firestorm of criticism from its customers and spawned facebook pages such as Cancel Netflix, I used to love Netlix until they ripped me off and I hate Netflix’s price increase.

“This is called a bait and switch, and I am seriously starting to get pissed off.” said Saira Bottemuller on the Cancel Netflix facebook page.

“It is clear from the feedback over the past two months that many members felt we lacked respect and humility in the way we announced the separation of DVD and streaming and the price changes. That was certainly not our intent, and I offer my sincere apology.” said Hastings.

According to Hastings, streaming and DVD by mail are two different business models with different cost structures. Netflix believes the two must be grown and operated independently.

Due to this new reality, Hastings announced that Netflix will be launching Qwikster (which refers to quick delivery) in a few weeks.

The Netflix name will be used to refer to the company’s streaming content.

Customers will have to go to qwikster.com to access their queues and choose their movies. Qwikster.com and Netflix.com will not be integrated.

The change will also see DVD customers able to add video games to their queue, an option that was not previously available but that customers clamored for.

There will be no pricing changes for Qwikster subscribers. DVDs will still come in the iconic red envelope but, it will have a Qwikster logo.

Customer reaction on Netflix’s blog has been mixed. Some were irked by the late night email, yet others saw it as an honest statement by the company.

Recently, Netflix shares have taken a beating by plunging 26 percent last week. It was one of the worst in company history. Netflix missed expectations when it claimed it would end the quarter with 24 million subscribers, which was a million less than projected. The slow growth has been attributed to the price increase in July.

You can read the full apology letter here 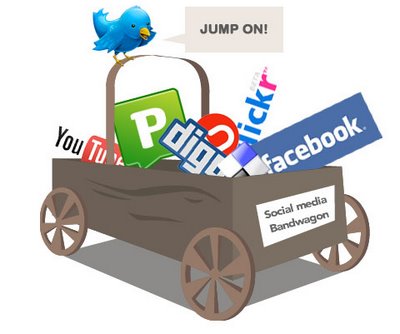