The University of Houston Football program just began their 2011 football season with a 38-24 win over UCLA. It stands to be a big step for the program that wants to shine in the national spotlight.

It is no secret that UH and the Cougar faithful want an invitation to a bigger conference. However, Conference USA is a viable option now for Houston. The conference just signed a deal with Fox Sports to have the second largest sports network carrying all conference games. The University of Houston will have all 12 of its games televised for the first time since its involvement in the now defunct Southwestern Conference that eventually led way to the Big 12.

The Conference also enjoys a competitive advantage with four big schools fighting for the C-USA crown. Houston, Tulsa, UCF and East Carolina are schools that don’t meet the expectations of your regular mid-major team. All four teams play a level of football that is worthy of a BCS conference. They benefit from being able to recruit from the football cradle that is the south and many times compete with Big 12 and SEC schools for new players.

The players on these teams are hungry to prove that they’re capable of earning national recognition while in the “mid-major” or non-automatic qualifying BCS schools. Coach Sumlin’s Cougars have shown just that with the summer watch lists for major individual awards.

There is also the case of quarterback Case Keenum. Keenum, who was granted a sixth year of eligibility by the NCAA after spending most of his senior year on the sidelines with an ACL injury, has been named in multiple watch lists. Case has been named in Maxwell Awards watch list for the nation’s top offensive player, the Davey O’Brien Award watch list for the best quarterback in the country, and the Walter Camp award watch list which awards the “player of the year.” Keenum is also on pace to break NCAA records for passing yards, touchdowns and completions. To top that all off, Keenum is also a dark horse favorite for the Heisman Trophy.

With all these individual accolades the Cougars will look to add to their newly found national prominence by winning the very competitive Conference USA title. The program also has a plan to build a new stadium to replace Robertson Stadium and use it as a bargaining chip to get an invitation for one of the automatic qualifying BCS schools.

For now, the Cougars will have to under the circumstances given to become “BCS busters” and earn their spot in one of the nation’s top bowl games. 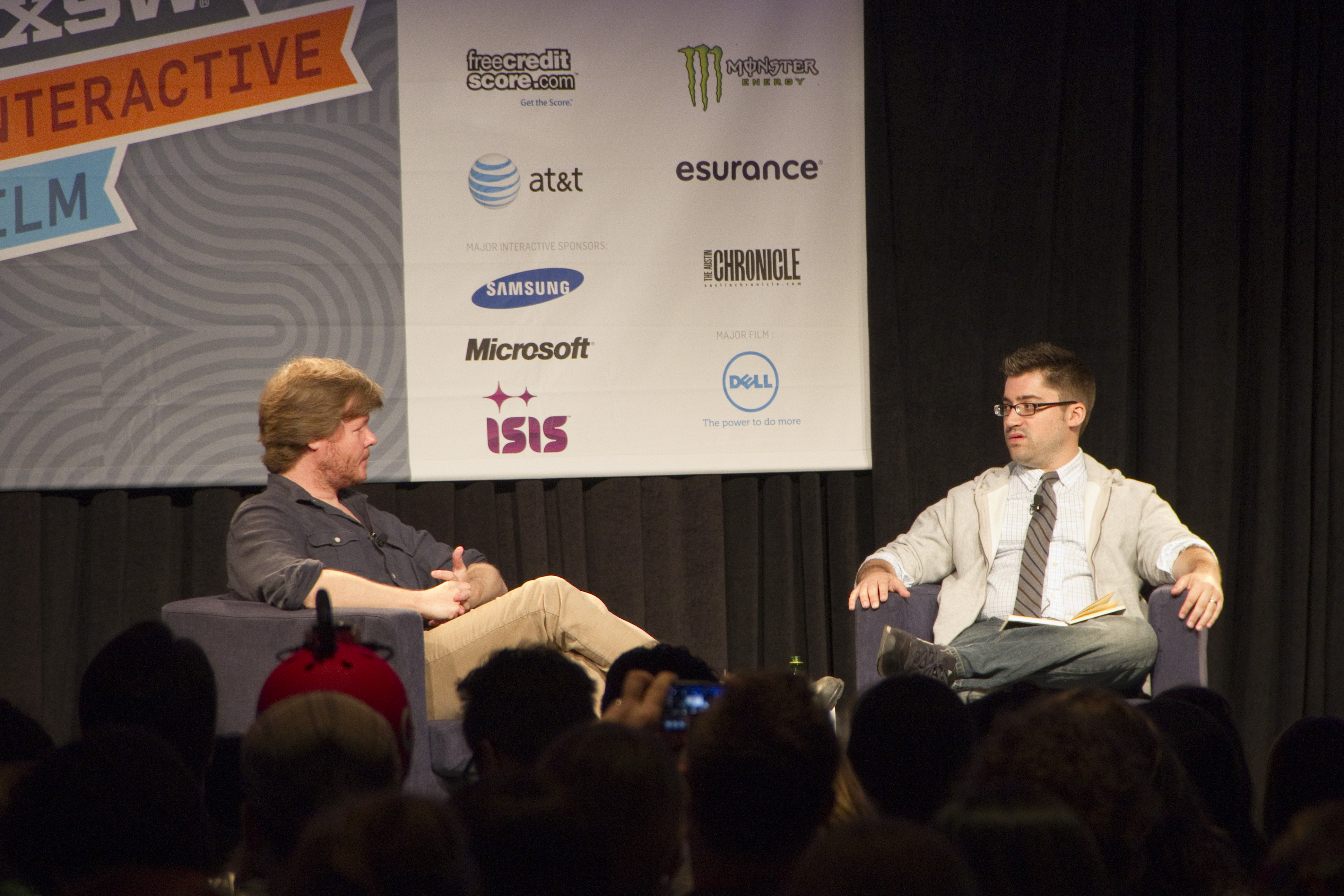