On Saturday, University of Houston alum and former opinion editor of The Daily Cougar, Andrew Taylor, passed away at the age of 23 after a cycling accident.

Taylor was riding his bike with his cycling group when, according to a blog by spacecitycycling.com, he fell off his bike and was hit by a pick-up truck. On the Monday, The Daily Cougar paid homage to Andrew by dedicating the Opinion section to his memory as well as reposting one of Andrew’s articles, appropriately about Houston’s need to become a more bike friendly city.

Taylor was one of those rare individuals who was not only incredibly smart – with a smooth vocabulary and a knowledge of logic and rhetoric way beyond wits—but charming, funny and understanding. He was very professional, always working hard but with a refreshing sense of humor. It was always fun to see him on campus because of his unique sense of style—Taylor was fearless about that 1950’s circa Beat look, with snazzy suspenders, shiny shoes and fedoras. I worked under his leadership during fall 2010 and he was always there for me, never judging me for my lack of journalism abilities but encouraging my work and participation to The Daily Cougar.

He graduated last spring and the last time I had talked to him he was planning on going to law school, something a guy like Taylor could easily accomplish. He was Ivy League worthy – worthy of so much more than a life cut short at 23.  His death is a stark and depressing reminder of the fleetingness of life. But Andrew’s work and contribution to the UH campus and Houston community will not be forgotten. 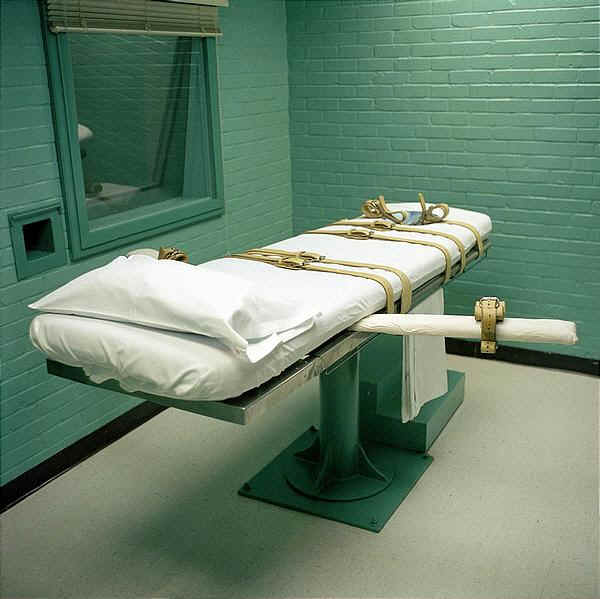