Being labeled a “blood sport” or “mindlessly violent” would bring any sport down to its knees, any sport but mixed martial arts. From Pride to the UFC to Strikeforce, the MMA world has grown tremendously in the last 15 years.

When the sport first emerged on the scene it was looked at as a joke; viewers saw the bare knuckles, no weight classes, “no rules”, octagon cage fighting, and they didn’t see a real sport. After all who could look at Royce Gracie vs. Art Jimmerson at UFC 1 and not laugh?

The fight saw an inexperienced Jimmerson, a light heavyweight boxer; refuse to take one of his boxing gloves off and eventually get submitted by the legendary Gracie. On the other hand, it was Gracie, whose masterful performances over much bigger opponents that first caught people’s eye.

The early years of the UFC was dominated by Brazilian Jiu Jitsu and submission practitioners such as Gracie and Ken Shamrock.
In 2011, it actually is “mixed” martial arts with fighters using BJJ, Judo, Tae Kwon Do, Muay Thai, Karate, and wrestling that draw a broader fan base. Diversity has played a huge role in MMA’s growth.

With the UFC being the “top dog” of MMA in recent years it’s refreshing to see it come from having no weight classes to seven, heavyweight (265 pounds) to bantamweight (135 pounds).

Several champions have roots in foreign countries, including the Americans.

This is a testament to the exponential growth and popularity of MMA among athletes and fans globally.

The UFC has made MMA a mainstay these days as evidenced by its recent deal with Fox. The pay-per-view juggernaut has also capitalized on merchandise and ticket sales.

While many of the PPV events are held in Las Vegas, they have reached major cities such as Vancouver, Toronto, Minneapolis and most recently Houston with UFC 136. According to mmajunkie.com the PPV had a paid attendance of 16,164 and brought in an estimated $2.23 million, while selling out a three day fan expo at the George R. Brown Convention Center weeks before hand, which held 25,000 people.

Host cities are strategically chosen to expose the sport to the masses while maximizing revenue.

According to bleacherreport.com the largest PPV buy in UFC’s history was UCF 100: Lesnar vs. Mir 2 purchased by an estimated 1,600,000+, coming a close 2nd to Lennox Lewis vs. Mike Tyson (1,970,000) and surpassing the sales of any other PPV in recent memory. According to mmajunkie.com the record for paid attendance is held by UFC 129: St. Pierre vs. Shields, which was held in Canada, selling out all 55,000 tickets and bringing in a record $12,075,000 million.

Whether you’re an MMA fanatic, casual fan, or one of the viewers who still looks at as mindlessly violent there’s no denying, in the world of sports and entertainment MMA is growing and becoming a powerhouse. Other sports take notice: whether they’re pulling in new fans from America, other countries, or bored WWE fans; the support of MMA is growing at an alarming rate. 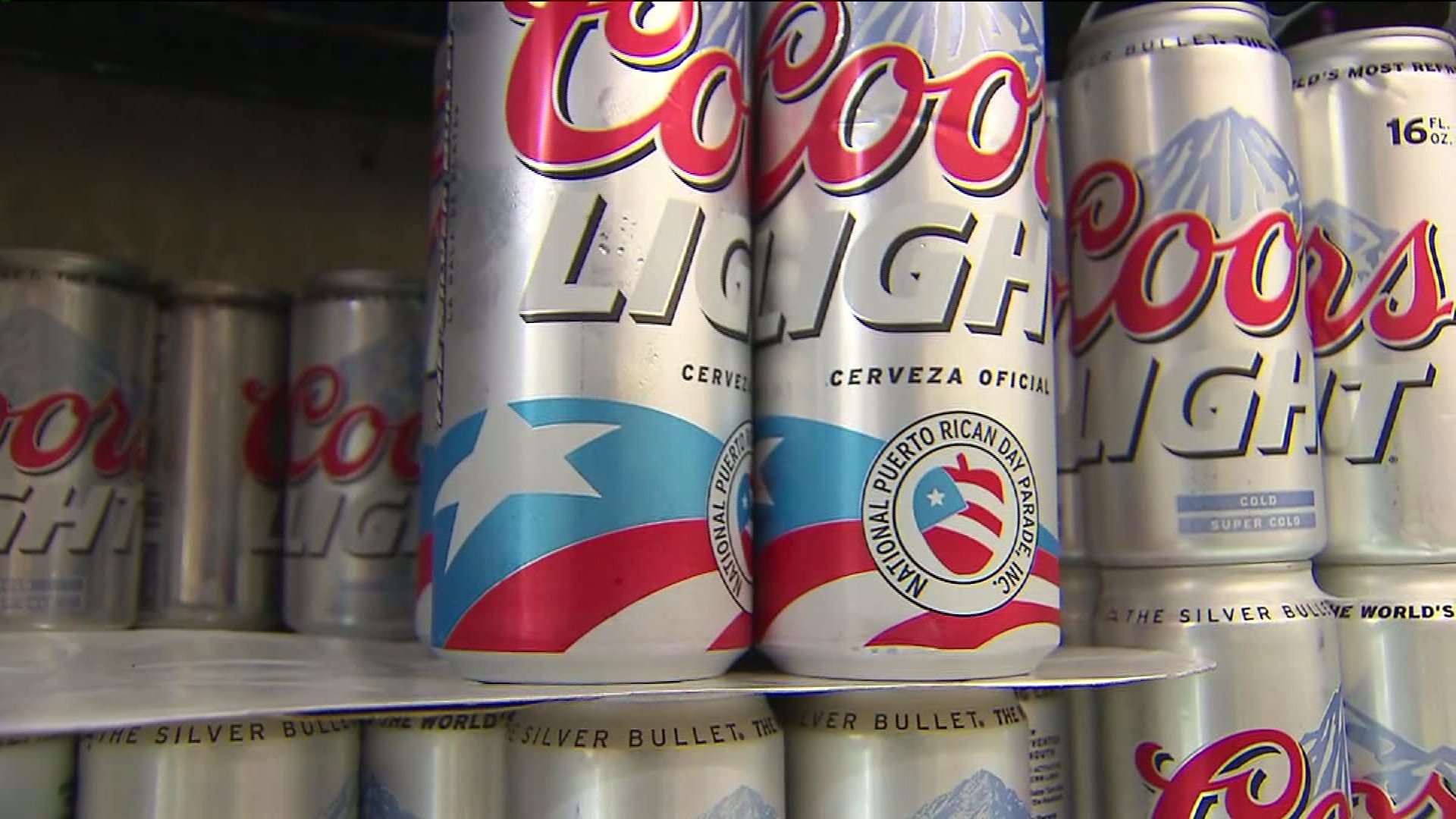