In the late 80s, nothing distinguished Jacob Monty from the other people working with him in construction. He had no dreams of going to college and was happy making $10.66 an hour right out of high school to support his fledgling family. After three years on the job, Monty, never a serious student, yearned for something bigger.

The youngest of seven children, Monty would go to college and be the first in his family to graduate.

“Initially I thought I wanted to work in construction, but once I did it, I thought, ‘Man this is kind of hard.’ Sometimes there’s work, sometimes there’s not,” Monty said. “I realized I needed a degree.”

In 1990, he pursued his studies at University of Texas at Arlington, but felt he was behind. His wife completed her bachelor’s degree at St. Mary’s University in San Antonio and started dental school a year earlier. With a newfound sense of urgency, he committed himself to school.

Monty carried his work ethic from the construction site to the classroom. In 19 months he completed his bachelor’s degree in history with a minor in political science.

This feat required Monty to take 21 hours a semester every summer, fall and spring. He tested out of 30 hours of Spanish courses via the CLEP test, and some of the history and political science classes covered similar material making his grueling schedule easier to bear.

During undergrad, he was unable to join student organizations or other aspects of typical college life because all his time was spent on homework or studying.

“I was used to working hard. I thought, ‘Man this is a lot easier than working (on a construction site), you don’t get dirty, it’s inside,’” Monty said.

“My biggest obstacle to going to law school was business math because you needed that to graduate and I was terrible. I got a Chicano honor grade, a ‘C’, and I was grateful,” Monty said. “After I passed that course, it started to sink in that I was really going to go to law school.”

Monty was determined and applied to 20 law schools. He applied to schools that lacked diversity to increase his chances for acceptance.

“I thought that if I’m really going to law school, I need to apply to some schools that need Latinos,” Monty said.

It turns out that he didn’t need to leverage being Latino to get accepted. His hard work and LSAT score got him accepted into 10 different programs.

The opportunities in Houston to gain experience and a scholarship swayed Monty’s decision to attend the University of Houston, where he would receive his Juris Doctor.

It was quickly apparent that law school was a totally different beast than his undergraduate courses. Without homework or midterms to gauge his progress, Monty felt anxious about the make or break format of the classes, so he sought a mentor.

Monty joined the Hispanic Law Students Association where he met Albert Garcia, a high-achieving student who made law review (a highly competitive scholarly journal) and became one of his mentors.

The HLSA and Garcia were instrumental in helping Monty navigate the first year of law school.

“It was an important group that helped me get through law school because it’s intimidating,” Monty said. “The transition was easier with people that I could relate to.”

Professor Michael Olivas also bolstered his confidence by recommending Monty for his first job in law as a research assistant. This was an honor because Olivas is a prominent immigration scholar.

After his first year, Monty thought he wanted to specialize in international business relations. When he got back from a summer in Mexico, he landed a position with a law firm that represented Fiesta Mart by translating handbooks in Spanish.

It was during this time that Monty fell in love with labor, employment and immigration law.

After law school, Monty worked for Alaniz & Schraeder for six years and developed clients before starting his own firm in 1998.

His sister, Sara Monty, finished law school that year and became his first partner. The firm would add two others, Danny Ramirez and Adolf Guerra, and become Monty & Ramirez, LLP.

In the past decade, the firm has become known for their expertise on the Latino workforce and represented companies in two of the three largest ICE raids in the U.S.

As an active Republican, Monty has pushed for comprehensive immigration reform and the DREAM Act.

“We need to bring people out of the shadows; everyone should register and if you have a clean record you should be given authority,” Monty said. “I do believe it’s a major issue in our country.”

Shortly after law school, Monty started to align himself with the GOP after he saw businesses endure frivolous lawsuits and overaggressive government agencies unnecessarily burdening the companies. His grew up a democrat.

It was through his involvement with politics, which started at the local level during Orlando Sanchez’s run for mayor, that he was able to establish a connection with then-Agricultural Commissioner Rick Perry.

As a UH regent, Monty is responsible for providing general guidance for the UH system and setting policy. The regents hire the chancellor, currently Renu Khator, and make decisions like raising tuition or renaming UH-D. (They are not renaming the school, according to Monty).

Serving the volunteer position of a UH regent is an honor for Monty, who serves alongside Caroll Ray, the granddaughter of Hugh Roy Cullen, whom he says “made UH possible.”

It’s been 20 years since Monty came to Houston in a gray beat up Chrysler K car. He advises students who aspire to become lawyers to work hard, be determined and begin visualizing their success.

“Write down your goals. I write monthly goals, yearly goals. I wish I would’ve done goal-writing much earlier,” Monty said. “If you visualize it, it will happen. If you don’t write them down, it won’t happen. You will be drifting along. There’s no such thing as luck.” 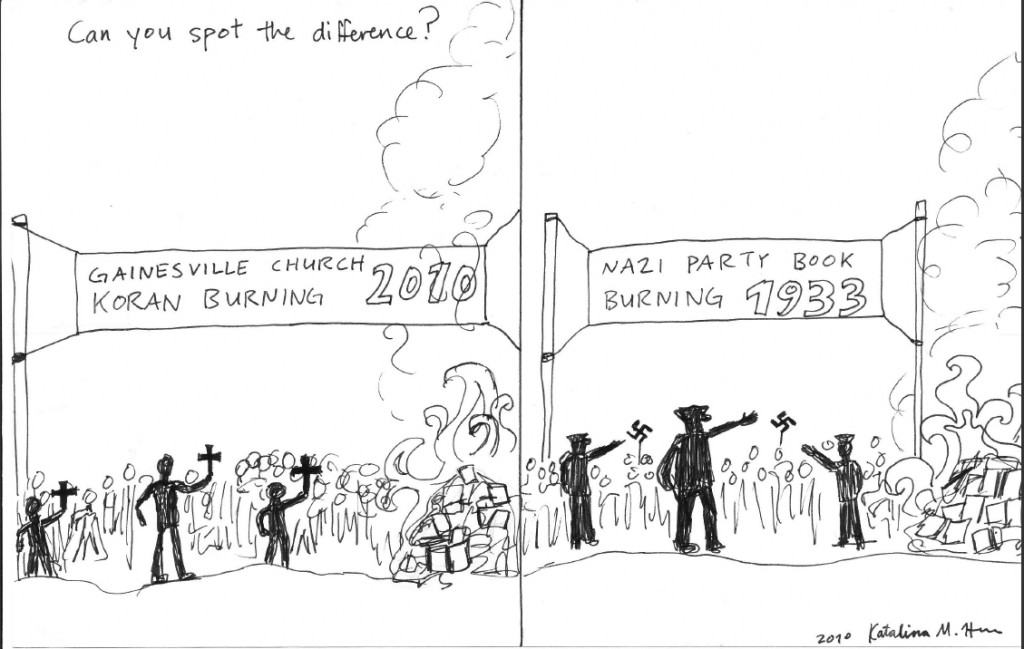