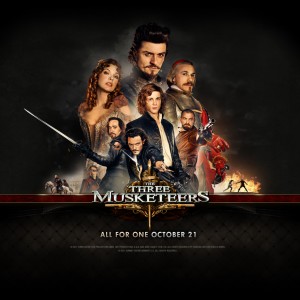 The new adaptation of Alexandre Dumas’s classic tale, “The Three Musketeers”, lacks originality and a strong storyline. This is the kind of movie parents should take their preteens to watch. It’s relatively innocent, cheesy and funny in a Disney-channel kind of way.

It follows the three musketeers: Athos, Porthos and Aramis and their sidekick D’artagnan on a quest to save the queen from being disgraced, a conspiracy devised by Cardinal Richelieu who wants the throne of France. The clever, anti-hero Musketeers of France are played by Matthew Macfayden, Rey Stevenson and Luke Evans. Together they keep Dumas’s classic tale alive with quick-wit, dashing good looks and their impressive impromptu fencing. However, as amusing as their characterizations may be, that’s about as deep as the movie gets.

Blockbusters like this tend to have great side characters that add charm to the film, comedic relief or some kind of intellectual stimulation. Here we have an exception. Orlando Bloom stars as the villain of the film, the Duke of Buckingham, yet he rarely appears onscreen, and when he does his presence is overwhelming. Bloom’s accent is ridiculous, totally-over-the-top in that pretentious royal way but far from entertaining. His character’s potential is never realized and is embarrassingly reminiscent of Captain Jack Sparrow’s eccentricity but without the whimsically delicious Johnny Depp. Bloom should stick to the heartthrob role.

Then there’s Milla Jovovich’s bizarre character, Milady de Winter, who seems to embody what happens when “The Matrix” meets “Kill Bill” in 17th century puffy dresses and un-breathable corsets. She giggles like a child and fights like a suggestive mutant. As a character, she never feels fully developed and it’s hard to empathize with her, or even dislike her when she betrays the beloved musketeers. The elegantly creepy Christoph Waltz from “Inglourius Basterds” plays Cardinal Richelieu, an evil, intelligent conspirer. Yet, Waltz, who has proved himself so worthy of the bad-guy role, keeps it PG.

Alas, there’s young D’artagnan who is just that, young. His character still has that baby-face, naïve and annoying look that reminds you that this movie is probably catering to the Justin Bieber-loving age group.

And that’s basically it. The film runs for 110 minutes and consists of the suave Athos, Porthos and Aramis balancing out the cheesiness with their sexy, pseudo-dark and tormented attitudes on life. There’s a strong disconnect present between the characters and the audience that really hurts the film. Everything happens too fast and although enjoyable in a somewhat superficial way, it’s a measly adaptation of a great novel and immensely far from a great film. 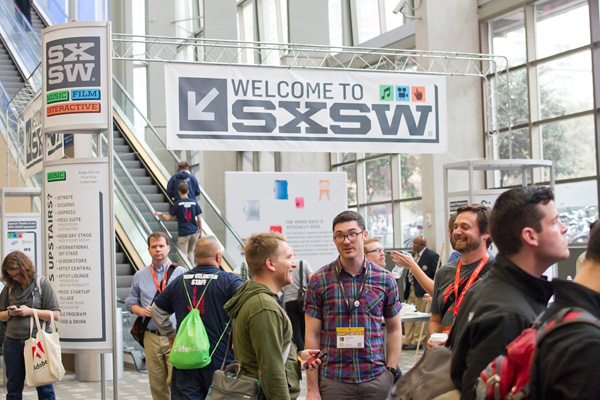