As everyone who’s lived in Houston for at least a few months knows traffic is horrendous at times. Because of that it’s often difficult to make it from the East End to the Heights for an early show at Fitzgerald’s during the five o’clock rush. When considering your route keep in mind fun alternatives along the way. Stop at a bar along the way or at a park and run around. You could always use more exercise.

2) Don’t Underestimate the Value of Free

College students often complain that they can’t do anything because they’re broke. Brokeness definitely limits your options, but it doesn’t mean you should spend another Friday night alone with your online friends playing Xbox 360. Rice Cinema often has film festivals that are free of charge and if you’d really like to save those pennies a bike ride there will only cost you kinetic energy.

It’s very easy to get bored if you’re doing the same thing every weekend. An easy remedy to this is to…stop doing things repeatedly. Go out and see a local band you’ve never heard, some folk punk or another strange subgenre. See a poster for an art show that looks entertaining? Chances are it will be. Not only will going to different events result in an entertaining time, it’ll also lead you to discover nice and interesting people who don’t have time for Facebook and Tubmlr and we can all do with some time away from online networking and enjoy more face-to-face discussions about life, love and the latest Discovery Channel documentary. 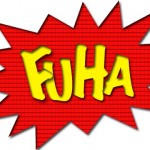 FUHA is a weekly web show about Houston made entirely by four students who love this city. Join us as we venture the massiveness that is Bayou City and find all that there is to do in art, music, food, movies and general funnness! 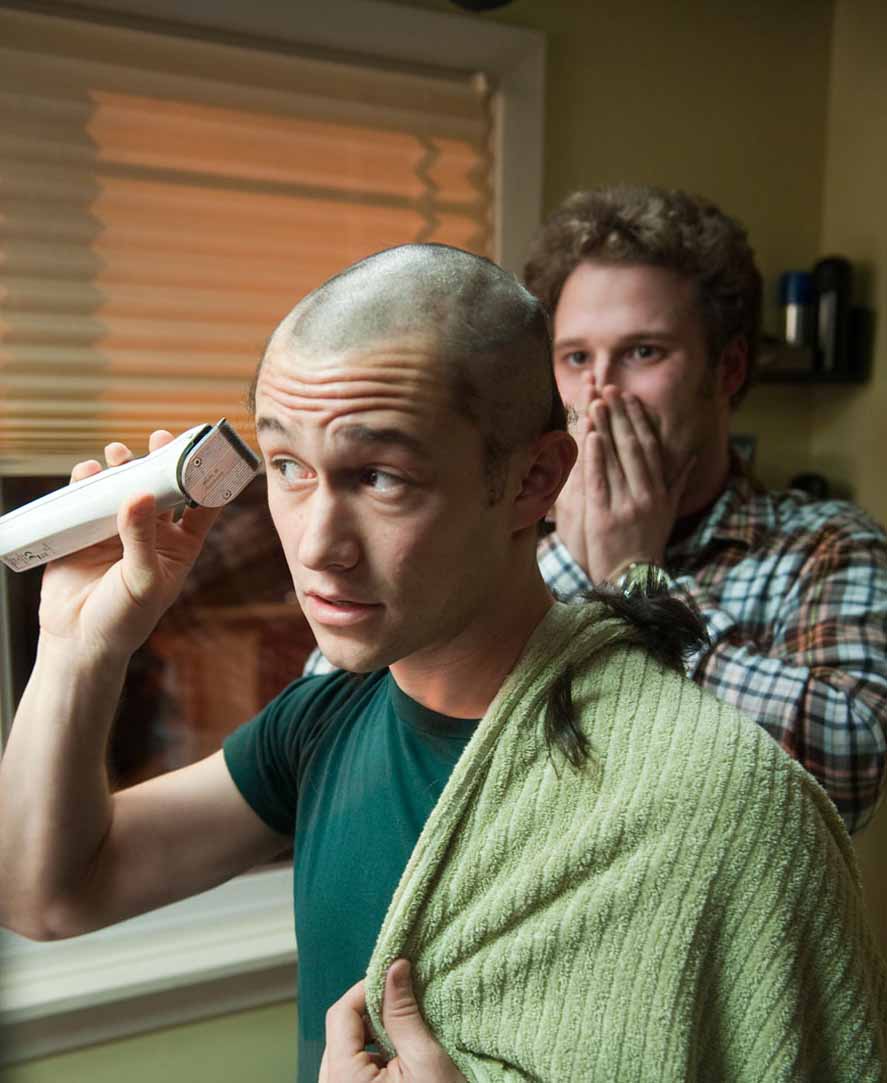