This advice seems like common sense these days. However, athletes tend to tweet first and suffer the repercussions later, such as negative press, fines, suspensions or even lawsuits.

Nonetheless, the tweets keep coming as well as the controversies.

Need proof? Look no further than Arizona Cardinals defensive end Darnell Dockett who tweeted about almost bringing his gun to the locker room. He tweeted, “Damn I almost brung my ‘ROCKET’ into work this morning like Gilbert Arenas. But mine was by accident it was in my book bag.”

He also went on to say, “The gun laws in Az are super cool! I can damn near have a grenade launcher on the seat as long as its registered I’m good. Lol nice.”

With all of the trouble Orlando Magic point guard Gilbert Arenas went through concerning guns in the locker room, one would think a fellow athlete would want to avoid controversy.

Speaking of Arenas, before shutting down his account this past August, he was a prominent figure concerning troublesome tweets.

Arenas’ past tweets include references to the infamous gun incident and, defecating in a former teammates shoe. The latter was part of a rookie hazing incident on Washington Wizards power forward Andray Blatche.

No one was surprised at the kind of things Arenas tweeted. His controversial remarks on the microblogging site include insulting a blind date, predicting which NBA player would get fat during the lockout and how he ranks women.

The NBA player fined him for the negative comments and he lost a lawsuit to his ex-fiancée based in part to his twitter account. It was probably best Arenas got off twitter.

It’s not just the comments that get athletes into trouble, it’s the pictures that they share.

The controversial part of the picture, however, wasn’t the tattoo, but the two baggies on the floor which many speculated were filled with marijuana. He shut his Twitter down and checked into a Houston rehab center shortly after.

Texans running back Arian Foster made headlines after posting a picture of his MRI results after a preseason game against the San Francisco 49ers.

Former New England Patriots linebacker Tedy Bruschi told ESPN Radio that it wasn’t smart to post it because defensive players would think to take shots there. Foster would then go on to delete all of his tweets pertaining to the situation.

After some backlash, Foster tweeted, “It was just meant to make fun of the whole situation. Humor is lost nowadays.”

Athletes are always in the spotlight, and with Twitter, even more so than before. There are a fair share of athletes that use it to connect with fans or just post general status updates. The others that create controversy make their counterparts look bad.

In the end, just think before you tweet, it will help maintain a positive reputation for you as well as the league you represent. 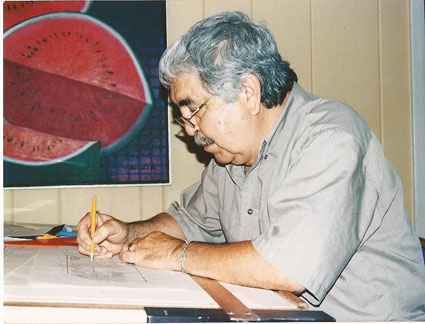