In an effort to remain a key player in the automotive industry, Ford is pursuing a green technology strategy that it’s introducing into many of its vehicles.

Houston was recently selected to host a fleet of the company’s environmentally friendly cars.

According to market research by, Houston drivers rank fuel efficiency the most important influencing factor when buying a car.  A surprising result considering the number of big trucks that cruise Houston roadways.

Among other findings, forty-nine percent of Houstonians prefer smaller cars compared to twenty-five percent who prefer a SUV.

To accommodate the shift in consumer taste from SUVs to small cars, Ford re-introduced the Ford Fiesta to the American market, which can get 40-MPG. The company plans to launch the Focus Electric, Ford’s first zero-emission, all electric passenger car, in late 2011

Ford continues to diversify it’s green strategy.  EcoBoost has been a boon for the company.  The technology essentially uses a smaller engine and adds direct injection and turbocharging to give consumers the power they are used to and the fuel efficiency they have asked for.

“I’m a college student so I don’t have a lot of extra income.  My fiesta was economical and has been good on gas.  My friends like the funky color.  I’m glad more car companies are going green.  I like the thought of saving the environment while reducing our dependence on foreign oil,” said Juanita Hernandez. 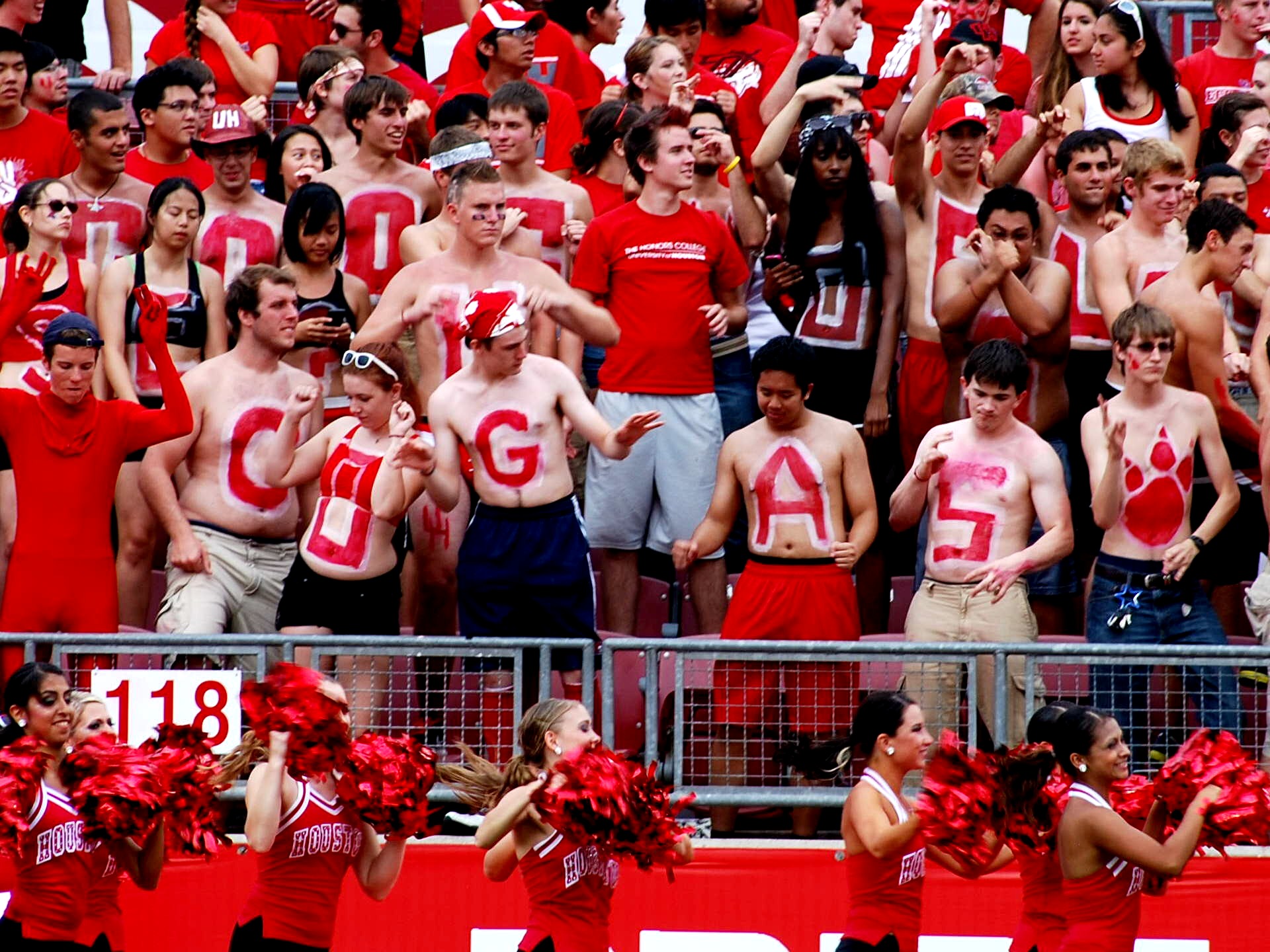