For the first time since December 1, 2006, the No. 6 Houston Cougars will host the C-USA Championship game at Robertson Stadium.

The Cougars defeated the Tulsa Golden Hurricanes, their toughest opponent of the season to date, 46-16 and won the C-USA West division title Friday afternoon before 29,015 in attendance at Chapman Stadium.

The Cougars will play either Southern Mississippi or Marshall for the C-USA Championship game at 11 am, Saturday at Robertson Stadium. Both Houston and Tulsa were undefeated in conference play with 7-0 records and were looking to claim the West division title, thus clinching a spot at the conference title game.

QB Case Keenum was 33 of 46, passing for 457 yards and five touchdowns. It was his 37th 300-yard passing game of his career, surpassing the NCAA record of 36 by former Hawaii QB Timmy Chang. WR Patrick Edwards had eight receptions for 181 yards and four touchdowns. Edwards became C-USA’s all-time leader in receiving yards and has a total of 4,251 in his career.

The Cougars were able to pull away after a tight 20-16 score when the Cougars gambled on a 4th and 1 pass at the Tulsa 38-yard-line. Keenum connected with Patrick Edwards for a 38 yard touchdown and set the tone for the second half.

The Cougars converted on two crucial fourth downs and scored on both occasions, with Edwards being able to find the end zone both of those times. After Patrick’s TD made the game 27-16, the Cougars went on to score 21 consecutive points in the 4th quarter and ultimately ran away with the game 46-16. 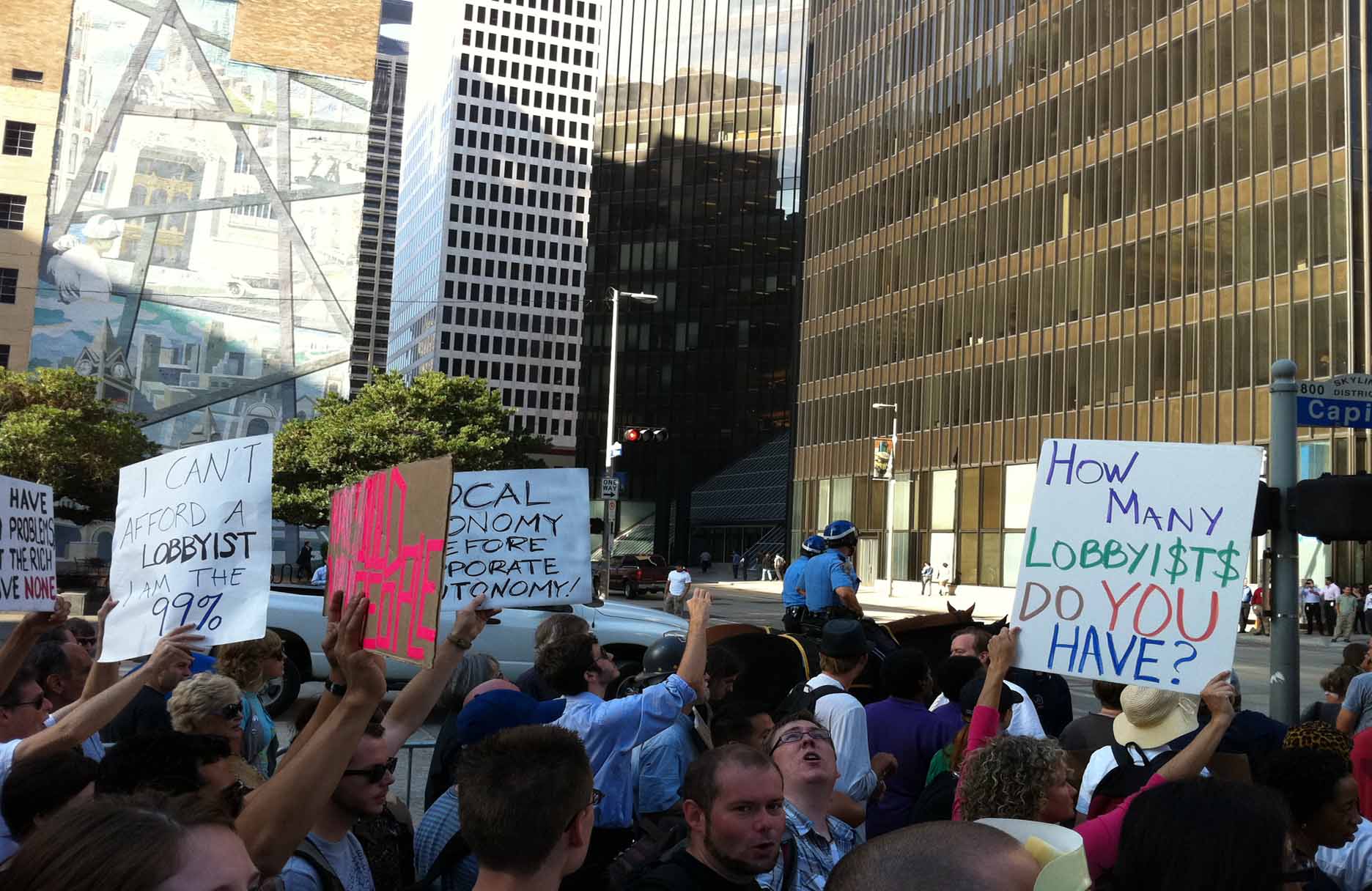