“[The game was] a good opportunity for us to get on the floor and compete with each other and just play against each other,” Parsons said.

Like the other charity games that have occurred over the past few months, this game was very fast paced with many three point shots, alley-oops, and dunks. Jordan, who led the blue team, got the crowd off their feet early with his dunks while Lowry and former Rocket Mike James, who lead the white team, scored with ease from behind the three point line and driving into the paint for layups.

However, newly-drafted Denver Nuggets power forward Kenneth Faried, of the blue team, stole the show with several thunderous dunks. Faried proved why he deserved to be selected in the first round of last June’s draft, showing his trademark hustle, rebounding and putback dunks that left the crowd amazed.

“It’s always fun to have your teammates and other fellow NBA players out there,” Lowry said. “I’ll do anything for charity; anything to get the fans out there let them know we still love the game.”

Rockets’ power forward Jordan Hill, of the blue team, enjoyed the atmosphere of the game.

“It’s good that they still support us,” Hill said. “Even though there’s a lockout, they still come to the gym to see us play.  It’s a real good fan base, I really think that and I really appreciate that, and that’s why I came out here.”

The proceeds for the game are going towards the John Lucas Athletes Aftercare Program, which helps athletes get on the right track, amongst other charities. Basketball Hall of Famer Calvin Murphy, who was calling the game on radio, discussed the importance of the game towards Lucas’ charity.

“Obviously, when you have games like this, the excitement and goodness of this is that these youngsters are going to get a chance to show their talents, Murphy said. “John Lucas’ foundation is going to get a little money that he’s going to be able to use to do some things for the community, and everybody wins.” 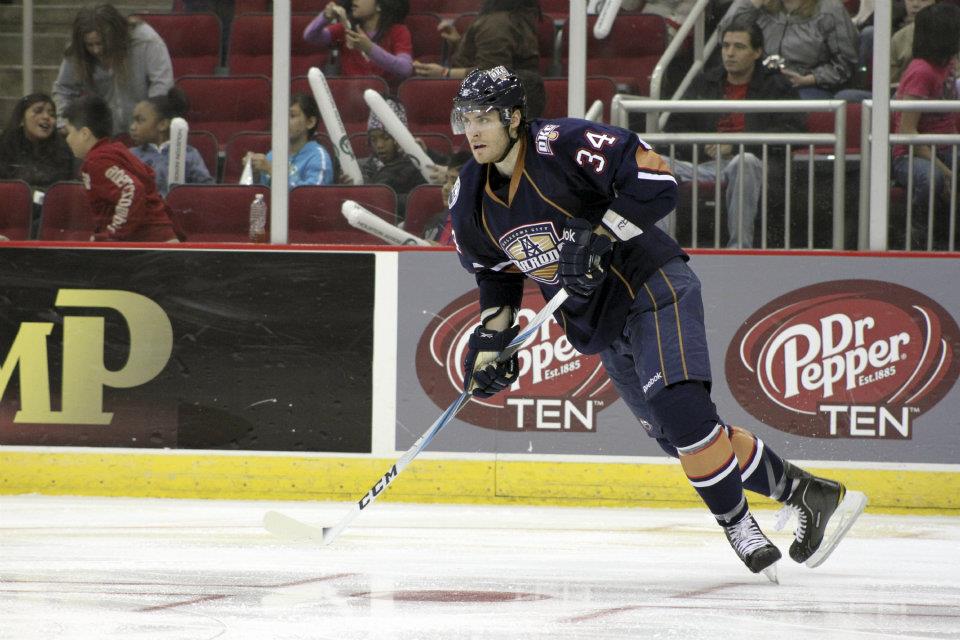