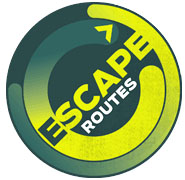 Escape Routes is a new online reality series that focuses on a road-trip competition with real-world challenges. The format allows the teams to solve physical and mental challenges in real time while their social circle of fans and followers play along virtually.

Ford and Zynga, the maker of Words With Friends and the world’s largest social game developer, collaborated to introduce the re-designed Escape in an integration of social platforms and mobile gaming.

The use of mobile devices has grown, with nearly 33 percent of Americans owning smartphones and one out of three mobile phone users playing mobile games on their devices.

Each week, the six two-person teams will arrive in a new city to compete in a series of spontaneous adventures and interactive social gaming challenges using a Ford Escape as their primary vehicle.

At each stop the teams will engage their online followers and tap into the local culture. All teams will live together, allowing live-streaming for fans to pull their social graph into the adventure.

The casting process begins now. Interested contestants can apply online at escaperoutes.com or attend one of 10 open casting calls across the country. Dates and times for the first casting calls are as follows:

More information on locations and times can be found on escaperoutes.com.

One of the six teams will be selected by the public, as the entire country will have the opportunity to vote for their favorite pair through the Escape Routes website. Escape Routes kicks off in March.

The Myth of Taíno survival in the Spanish speaking Caribbean 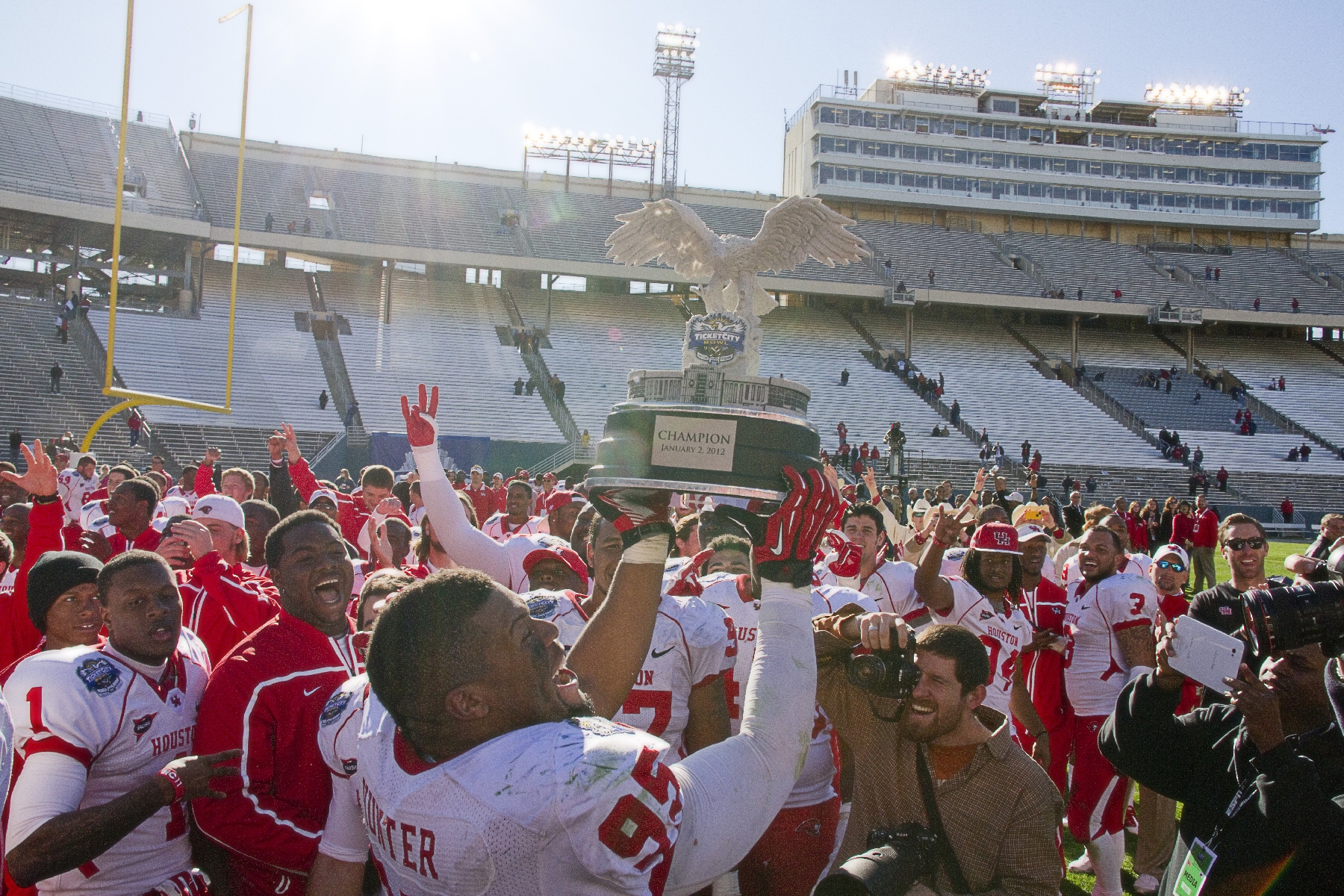