The Vermont startup sparked a media firestorm in 2010 when they sent out a press release touting their “Jesus Toaster”. Resulting publicity sent orders skyrocketing as the small company struggled to keep up with demand.

Founded by Owen Mercon and Galen Dively, the company sends a Chinese manufacturer a stencil of the image they want emblazoned, and the toaster is then shipped to the U.S. for distribution.

Mercon and Dively got the idea when they were wrapping Christmas presents in 2009. They saw a toaster with a cartoon character on the bread and had an epiphany. The pair would sell customized toasters with provocative images and some irreverant humor.

According to Mercon, during the holidays the company sells about 100 toasters a day.

If you find toast with the image of Jesus or Mary sacrilegious, than you might be happy with a snack that touts peace or a pot leaf on either side.

Now that election season is in full swing, the company is offering Obama and Palin toasters along with the logos of the Democratic and Republican parties.

The toasters run for $31.95 on their website jesustoasters.com, which can be a little pricey for the christian on a budget.

A Google search for a run of the mill Black & Decker two slice toaster showed a price range from $14 – $33. Even though you can’t get a Hello Kitty design, the B & D toaster toasts waffles, bagels and pastries right out of the box. Now that’s value! 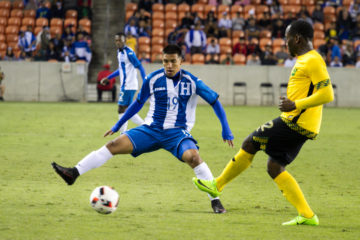