NBA owners and players ratified the new CBA on Thursday officially ending the lockout, but on the eve of the start of training camps and free agency, plenty of players were changing jerseys.

The day started off with a decision-making tweet – the decision part 2 – that Shane Battier promised via Twitter Wednesday night. Battier announced he’s signing with the Miami Heat and tweeted “Let’s go #Heat” while taking his talents to south beach.

The former All-Star and scoring champion Tracy McGrady agreed to sign with the Atlanta Hawks, the LA Lakers agreed to a 1-year deal with Jason Kapono expected to be worth $1.2 million, and Chuck Hayes heads back to his hometown as he’s expected to sign a 4-year $20 million deal with the Sacramento Kings.

A couple of injury-prone big men made moves as well, the Heat will sign Eddy Curry, who’s only played 10 games in the last three years due to injuries, and “often-injured” Greg Oden will resign with the Blazers to a $8.9 million qualifying offer, Oden’s agent said.

Piston’s Tayshaun Prince makes a silent by move re-signing with the Detroit Pistons to a 4-year $27 million deal. Shannon Brown is parting ways with the Lakers for a 1-year $3.5 million deal with the Suns.

Talks arouse as Tyson Chandler is the target for several teams, Golden State and the Clippers being the frontrunners. Meanwhile Caron Butler will sign with Clippers to a 3-year $24 million deal.

Not too long after, sources report Chandler is “98% sure” he’ll become a New York Knick. In order for the Knicks to sign Chandler they’d have to give up Chauncey Billups by either trading him to Dallas or using their amnesty clause on him. The Knicks will then be looking at a big 3, literally – Carmelo Anthony, Amare Stoudemire and Tyson Chandler.

Implications of the Knicks being out of the Chris Paul extravaganza popped up, but shortly were shattered as ESPN’s Chris Broussard reported that Knicks would put Stoudemire on the trading block in order to sign Paul.

The Paul frenzy got heated as the Clippers, Golden State and Boston all have made offers and the Knicks showed interest. Sports Illustrated’s Chris Mannix reported the 3-team trade proposal going on between Rockets-Hornets-Lakers for a Paul trade. The transaction will land Paul in LA, Gasol with the Rockets and Kevin Martin, Luis Scola, Goran Dragic, Lamar Odom and a 1st and 2ndround pick to New Orleans.

The three-way Paul trade was said to be “done” until later it was reported that NBA owners protested and pressured David Stern to veto the trade. Sources reported the “deal is off,” league officials pulled the plug “for basketball reasons.”

The Hornets are a league-owned team and don’t want to be responsible for such transaction. Dan Gilbert, the owner or the Cleveland Cavaliers, emailed David Stern complaining about the Paul trade. The email read:

It would be a travesty to allow the Lakers to acquire Chris Paul in the apparent trade being discussed.

This trade should go to a vote of the 29 owners of the Hornets.

I cannot remember ever seeing a trade where a team got by far the best player in the trade and saved over $40 million in the process. And it doesn’t appear that they would give up any draft picks, which might allow to later make a trade for Dwight Howard. (They would also get a large trade exception that would help them improve their team and/or eventually trade for Howard.) When the Lakers got Pau Gasol (at the time considered an extremely lopsided trade) they took on tens of millions in additional salary and luxury tax and they gave up a number of prospects (one in Marc Gasol who may become a max-salary player).

I just don’t see how we can allow this trade to happen.

I know the vast majority of owners feel the same way that I do.

When will we just change the name of 25 of the 30 teams to the Washington Generals?

Talks remain at a halt and Paul is seeking a way to file a lawsuit against the NBA.

The Howard’s made statements regarding their future. Josh Howard said that he’s interested in signing wherever Denver Nuggets’ Nene signs, Chicago, San Antonio, New Jersey and Denver being possible destinations. Dwight Howard prepares to ask for a trade to the Nets.

A busy day in sports headlined by rush-hour movement in the NBA and Albert Pujols signed a 10-year $250 million deal with the Angels, I’m surprised I didn’t see the Twitter whale all day. 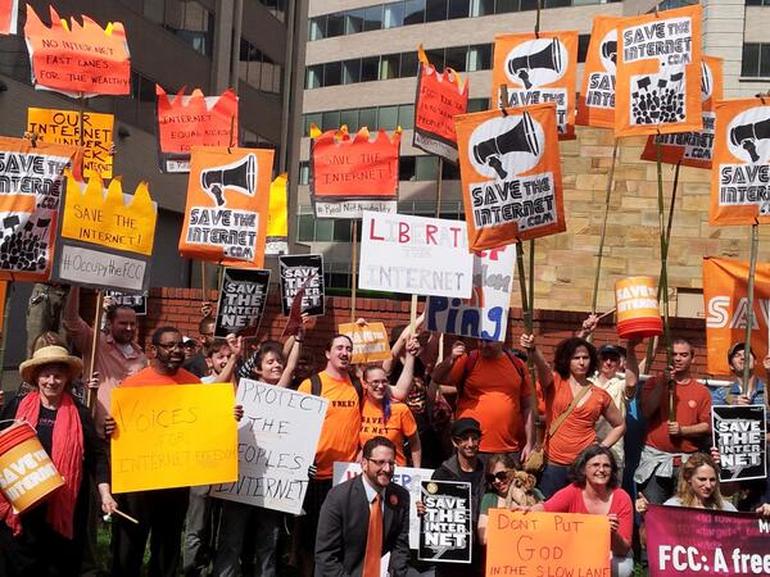