The undefeated No. 6 Houston Cougars and its record-breaking senior class made their last season appearance at Roberston Stadium, losing 49-28 against the No. 24 Southern Miss Golden Eagles in the Conference USA Championship game.

Southern Miss was able to contain the Cougars high octane offense for most of the game. The Golden Eagles, the most improved team in college football, allowed just 20.9 points per game during the regular season and rank in the top 30 in defense.

Houston normally averages over 600 yards in total offense and 52.7 points per game, but the nation’s more prolific offense went missing in action. The Cougars were only able to muster 428 total yards of offense.

Instead of Houston adding to their win streak and strengthening their case for a BCS Bowl bid, Southern Miss turned the game into a big pay day for themselves, striking with several critical plays to win the C-USA title for the first time since 2003.

Southern Miss QB David Austin led the way for the Golden Eagles completing 17 of 33 for 279 along with four TDs and RB Tracey Lampley caught six passes for 125 yards and two TDs.

Southern Miss took an early 14-0 lead when David connected with Lampley for 16 yards and a score.

Houston was able to find its rhythm in the second quarter with two quick scores from WR Justin Johnson and RB Michael Hayes to tie the game at 14.

It wouldn’t last long as WR Dominique Sullivan’s 69 yard catch put the Golden Eagles up by one score, and later in the same quarter Southern Miss returned a blocked punt for 11 yards putting them up 28-14.

After Houston RB Michael Hayes’ four yard run in the third quarter made the game 28-21.

After a Houston three-and-out on their very next possession, the Golden Eagles found the end zone once more when Davis found Lampley open for a 61-yard touchdown and Southern Miss had a 42-21 lead going into the fourth quarter.

Houston would only be able to score once in the fourth quarter with three seconds left in the game.

The loss ends any hope of BCS ambitions.

Before the game, Houston head coach Kevin Sumlin was rumored to be going to Texas A & M. A claim he has denied.

Houston and Southern Miss faced each other in the 2006 C-USA Championship Game, which Houston won 34 – 20 at Robertson Stadium. 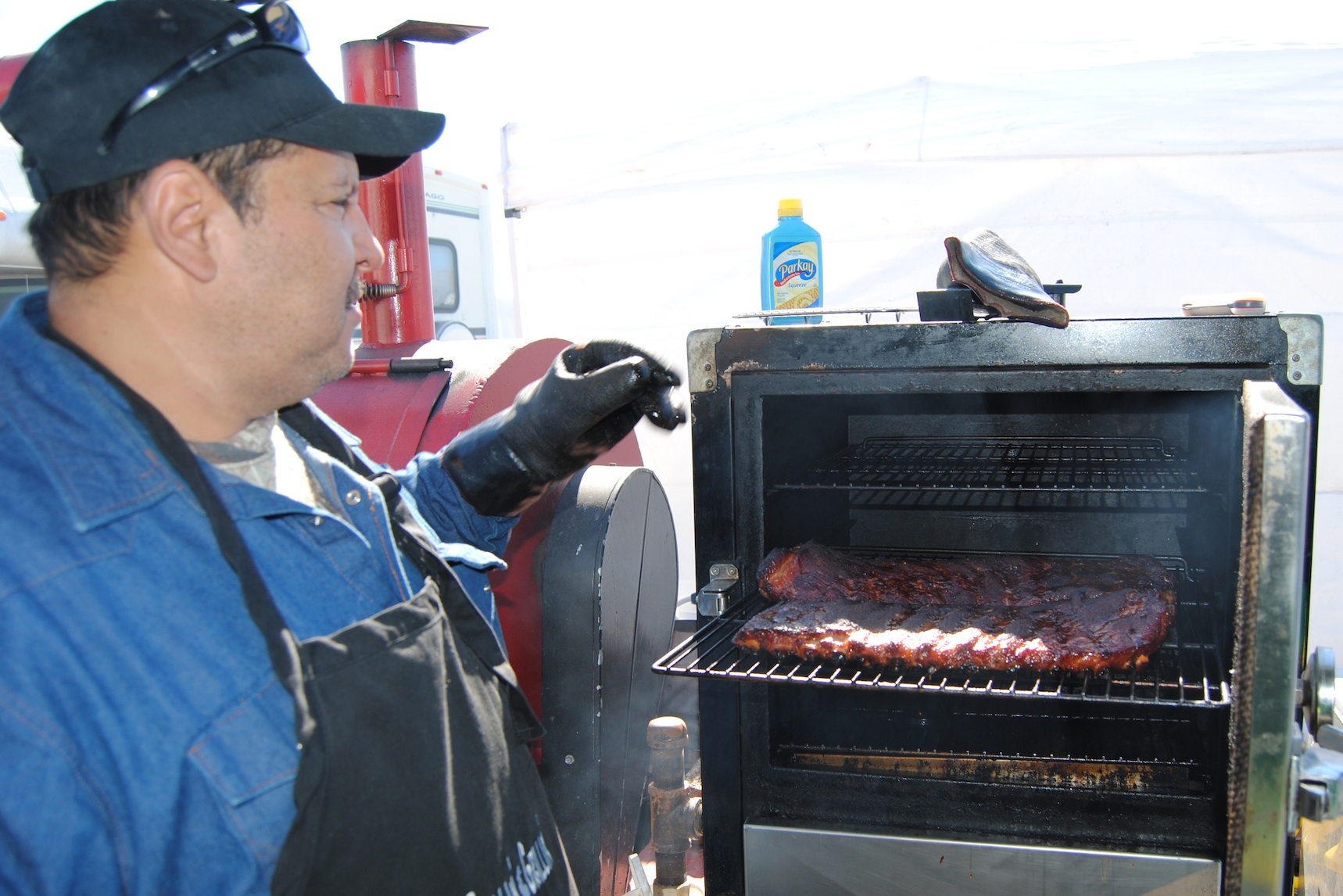