As I sat in a crowded Hooters off Kirby Drive with my laptop, I planned on enjoying UFC 140 and watching it from a journalist’s perspective.  As hard as I tried I simply couldn’t. From top to bottom, the card was stacked more than my Hooter’s waitress.

The first undercard fight set the tone for the rest of night. As Ontario’s very own, Mark The Machine Hominick, took on Chan Sung Jung the Korean Zombie.

Both men are known for being heavy handed and constantly pushing the pace. Hominick’s pace came to a screeching halt as he came in fast throwing a wild hook; he was met with a viscous counter hook from Jung that sent him to the ground. The power shot was followed by a barrage of punches to Hominick’s face, giving Jung the victory in seven seconds that tied the UFC record for fastest KO.

The next fight wasn’t as decisive but was still very exciting, as Brian Ebersole handed Claude Patrick his second loss.

In the first round, Ebersole started by pushing the pace with strikes, but midway through, the former division 1 wrestler went for a takedown and was met by a guillotine attempt by Patrick. It appeared as if Ebersole would tap as Patrick had his arm synched tightly for a good 30 to 45 seconds however, Ebersole was able to escape.

The second round was won by Patrick as he kept Ebersole on the defensive landing several solid strikes as well as showing good takedown defense. In the last round, both men looked to score points as they cautiously exchanged strikes. Three minutes into the round Ebersole caught Patrick with a strike that he followed up with a slam. For the rest of the fight Ebersole controlled the action. In upset fashion, Ebersole narrowly took the fight via split decision, a result that was met by boos from the crowd.

Tito Ortiz set a milestone tonight by competing in a record 26 consecutive fights with the UFC. This would be the only thing Ortiz would celebrate, as Antonio Rogerio Nogueria sent him home via TKO 3 minutes and 15 seconds into the first round. Ortiz came out swinging for the fences, but was eventually caught with a hard knee to the ribs by Nogueria, which was followed by several strikes to that same spot from Nogueria’s guard.

In the post-fight interview with Joe Rogan, Ortiz was asked if he was going to retire after this fight.

“I got one fight left on my contract,” Ortiz replied “hopefully Dana and the UFC let me come back and finish. I got one more in me, then I’m done.”

The co-main event saw Frank Mir take on Antonio Rodrigo Nogueria in a rematch of their last bout that saw Mir knockout Nogueria. This time however, it was Nogueria who got the best of Mir in the stand up game.

He rocked Mir with a hard straight that stunned as Nogueria connected with several follow up shots. Nogueria didn’t win the battle on the ground which ultimately cost him the fight.

Following the strikes, Nogueria mounted Mir and attempted a guillotine as the fight appeared to be in the bag; Mir escaped while grabbing Nogueria’s arm on the way out. From the bottom position Mir started a kimura attempt, but Nogueria appeared to have fought it off. Relentlessly, Mir didn’t let go and acutually shifted his weight until he was in top position with the kimura locked. The move left Mir with a spectacular submission victory and Nogueria with a broken arm.

The main event was one of the most anticipated fights in recent memory, as Lyoto Machida challenged Jon Jones for the UFC Light heavyweight Championship. The fight was highly anticipated because both men matched up well stylistically.

It was no surprise when they spent most of the first round feeling each other out and not landing many strikes. Towards the three minute mark Machida landed several strikes, even a left hook that staggered Jones.  Machida, however, was not able to capitalize as Jones used his reach advantage as well as take down defense to keep his distance and slow the pace.

The second round saw a nervous Machida, as he uncharacteristically charged at Jones with punches. The two men exchanged strikes again, only this time Jones was able to get a takedown and land a devastating elbow from guard that bloodied Machida.

They both slowly came to their feet as Jones smothered Machida against the cage. Seconds later Jones would get the victory by putting Machida asleep via standing guillotine, thus retaining his championship.

As I mentioned before, I tried not to be a fan but I couldn’t. From flash knockouts, to upsets, to jaw-dropping submissions and a title fight this card had it all. Even for the casual MMA fan UFC 140 was exciting from beginning to end. 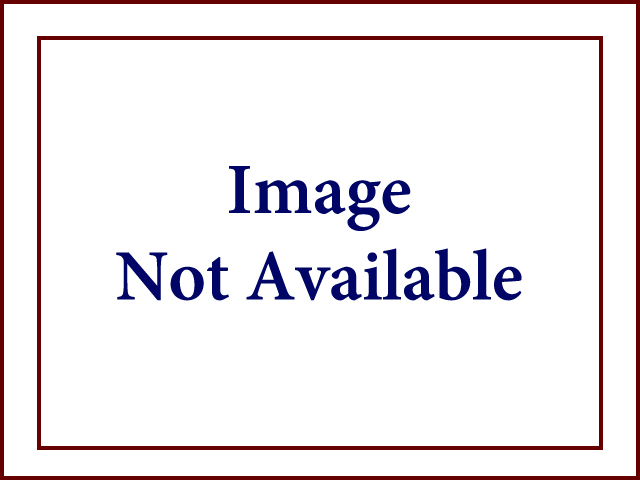