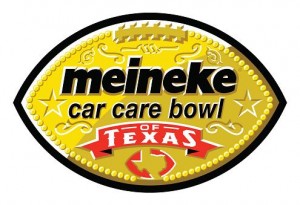 Aggies didn’t have to travel far to see a bowl game this year, as Texas A&M beat the Northwestern Wildcats 30-15 in the MCCBoT in front of 68,395 at Reliant Stadium.

Northwestern faced off against A&M for the first time ever. Both teams ended regular season play at 6-6. Of A&M’s six loses, five were decided by a touchdown-or-less.

For Northwestern, today’s game marked a chance to win their first bowl game since the 1948 Rose Bowl against California, in which they won 20-14.

A&M QB Ryan Tannehill threw 329 yards along with one TD pass and RB Ben Malena rushed 23 times and gained 87 rushing yards along with two TDs. WR Jeff Fuller led all receivers in yards with seven catches for 119 yards and one score.

“It’s been a long year, a lot of ups and downs, but it’s great to go out with a win for a lot of different reasons,” Tannehill said.

“Go out with my brothers one last time and get a win, get a bowl win for the first time in 10 years, play for Joey V, most important and his family and that tragic loss, coach Sherman.”

The Aggies recorded their first bowl victory since 2001 when they took down the TCU Horned Frogs, 28-9, in the galleryfurniture.com bowl, which was played in the Astrodome.

Tannehill sealed the game when he attempted a crucial third down and six pass to WR Jeff Fuller in the fourth quarter. Fuller then made a spectacular catch and A&M kept possession of the ball with less than three minutes to play.

“I think [Fuller] finally got to the point where he was feeling good about himself,” interim head coach Tim DeRuyter said.

“When you’re challenged like that in a third-and-long situation and it’s not an easy throw and catch, you got to go battle for it. When you come out on top of those situations, it just feels that much better. As a coach, to see a young man do that, I was really, really pleased for him.”

A FG by A&M kicker Randy Bullock then made it a two-possession game. Bullock had a perfect game completing all four of his field goals and all three extra point conversions.

“I’m glad we were put in that situation. Is it easier to go out with a huge win? Yes. But that was something that haunted us all year, and for the offense to get the ball, I think it was around five minutes left on the clock, we needed a score to put the game away,” Tannehill said.

The Aggies had a 30-7 lead going into the last quarter of play and almost blew the lead when Northwestern back up QB Kain Colter scored a TD on a quarterback rush for one yard and successfully converted the two-point conversion to make it a one-possession game, 30-22.

“We had some one-man break downs in the second quarter when things were pretty much neck-and-neck that gave A&M some pretty big plays,” Northwestern head coach Pat Fitzgerald said.

“It’s very tough, and not being able to sustain drives and pick up third downs in the first half put us in a bit of a hole. We came out to start the second half and I thought we adjusted a little bit, and obviously we didn’t do a good enough job and the credit goes to A&M.”

After Northwestern made it a one-possession game, Fitzgerald decided to kickoff with less than six minutes remaining in the game. His decision backfired in the end.

Today’s result is the first bowl game win for the Aggies against a Big Ten opponent since 1995 when they beat Michigan 22-20 in the Alamo Bowl.

“The whole emotional roller coaster of what happened a month ago to losing Joey (Villavisencio), to start playing in the second half where the game started swaying to see our guys come back and finish,” DeRuyter said.

“That sensation of getting it done was huge. I can’t thank our staff and our players enough for the grit that they had to persevere through this.” 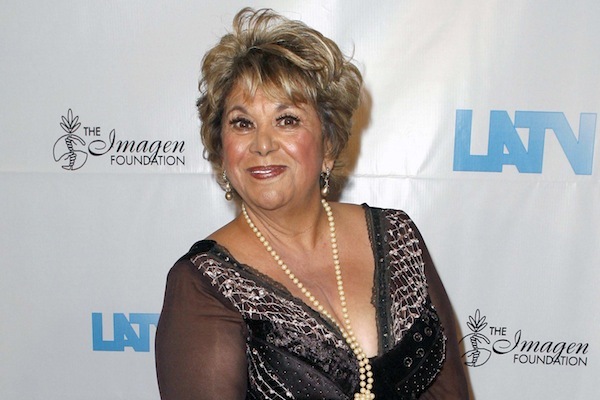