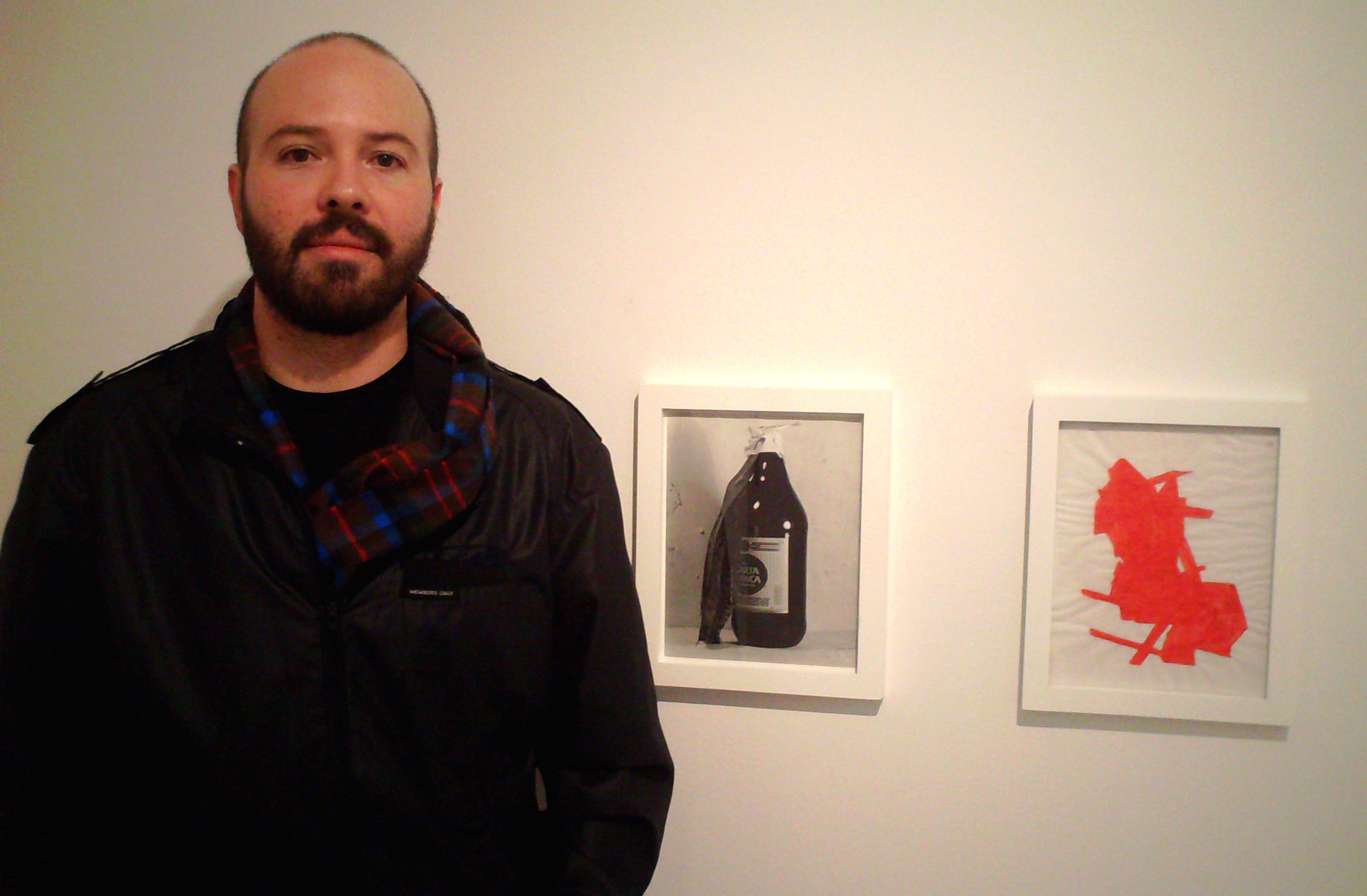 The Rudolph Blume Projects art gallery is having a group show named “Currents” with an array of different artists sharing different ideas.

“Currents” features Charlie Morris, a contemporary artist from San Antonio and University of Houston professor.  His works have been showcased in Houston, San Antonio, Austin, New York, and even all the way in Barcelona.  Morris’s installations express evidence of political viewpoints through the simulation of everyday objects.

“Carte Blanche,” a French term for “freedom to act without limitations,” is a beautiful photograph of a Molotov cocktail framed as if it were an item from a home décor catalog. This work symbolizes instinctual actions of reclaiming space such as territory, possessions or perhaps personal existence from oppressing forces through the use of violence.

“Foot to Meter” is a video installation by Morris displaying how the ridiculous simplicity of wooden stakes and red flags are used in marking territory and creating spatial boundaries.

“For me it’s about the ownership of space, whether physical, political, mental or otherwise.  As well as the contested challenge to that supposed possession,” explains Morris.

Since primitive times, man has felt the need to belong and possess things. Ironically, when humans themselves feel they are being possessed as objects by organized institutions, they react with revolution, which still applies today with struggles between social classes and distribution of wealth and power.

In the end, common and helpless people attempt to take back ownership by any means they can, including an explosive bottle of “Carta Blanca,” and thus the cycle begins all over again.

“Currents” is now displaying at the Rudolph Blume Projects on Richmond Avenue through December 3, 2011. 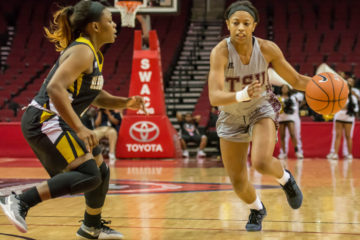