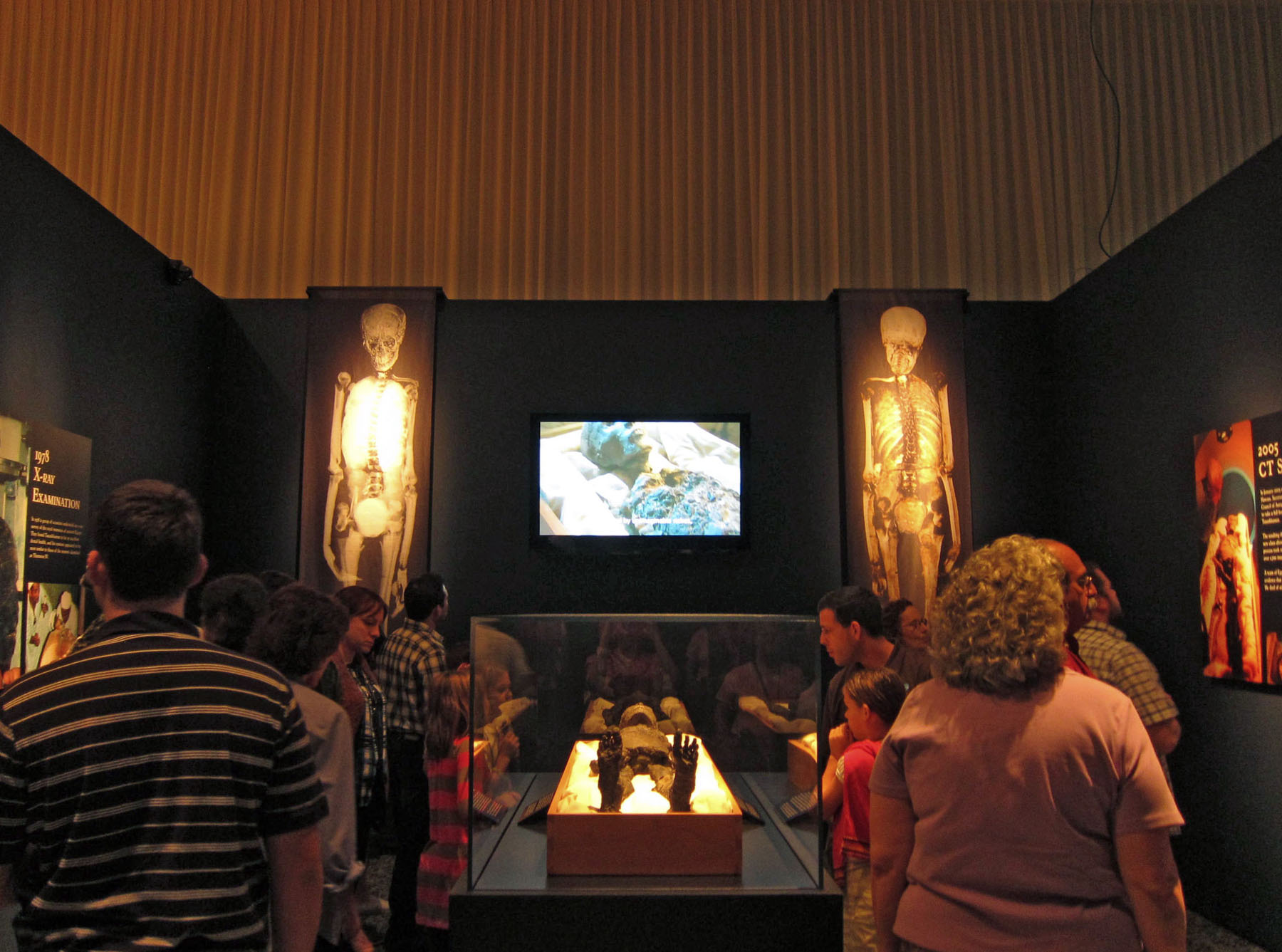 A seven- ton Anubis standing at 25-feet high outside the Museum of Fine Arts, Houston guards  Tutankhanmun: The Golden King and the Great Pharaohs exhibit that is now open to the public until April 2012.

“I am thrilled that the MFAH will bring these extraordinary treasures here, and that Houston is among the few cities, along with Vienna, Atlanta, Denver and Toronto, that have had the privilege of hosting the most important exhibition of art from ancient Egypt since the original King Tut show toured the world in the 1970s. It’s a who’s who of Egypt’s most important ancient  rulers.”

Once inside, the first room is warm and dark, illuminated only by the light of a short film narrated by acclaimed actor Harrison Ford.  Doors are then opened and the journey to ancient Egypt begins.

There are several treasures to discover and visitors may find they need several hours to completely experience the exhibit.
The first stop is in the hall of Pharaoh rulers.  Pay close attention to the Colossal Statue of Amenhotep IV.

Live the exploration by walking through a reenactment of archeologist Howard Carter’s tent, who in 1922 led the excavation into the Valley of the Kings.  A short film highlights this famous discovery.

The tour includes King Tut’s tomb where many visitors crowd around mummified replica of King Tut himself.

King Tutankhanmun took the throne at a young age, estimated between 8 or 9 years old, and ruled only 10 years from c.1333 – 1323 BCE.  Modern CT scans have cleared up any beliefs that the young pharaoh was murdered. Investigations published in February 2010 by the Journal of the American Medical Association revel that a more possible cause of death may have been linked to a genetic bone disorder and malaria.

Egyptians belief in the afterlife is so strong that they begin planning for their deaths as soon as they take the throne.  Large funerary cults are established for Pharaohs to ensure their memory will last all eternality.

King Tut, however, made no significant contributions during his rule.   In fact, according to the exhibition, most Egyptians of his time forgot about the ruler soon after his death.  This has been attributed to the king’s short life and rushed funerary arrangements. It is ironic that a once forgotten young ruler of his time, King Tut, has become the world’s most recognized pharaoh in history.

The layout of the MFAH exhibit guides you through time and continues to ensure King Tut’s eternal legacy.  It also showcases artifacts of other great pharaohs.  Howard Carter himself was amazed with his discovery.

“As my eyes grew accustomed to the light,” Carter said, “details of the room within emerged slowly from the mist; strange animals and statues of gold.” 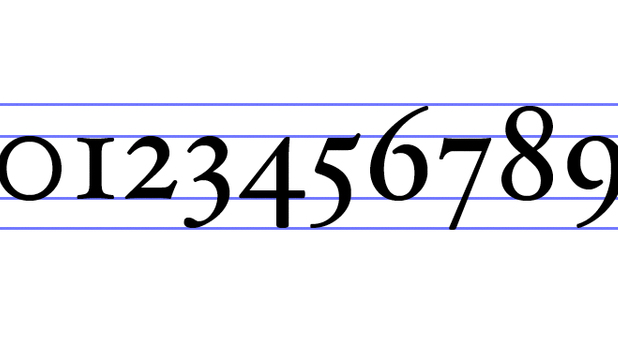