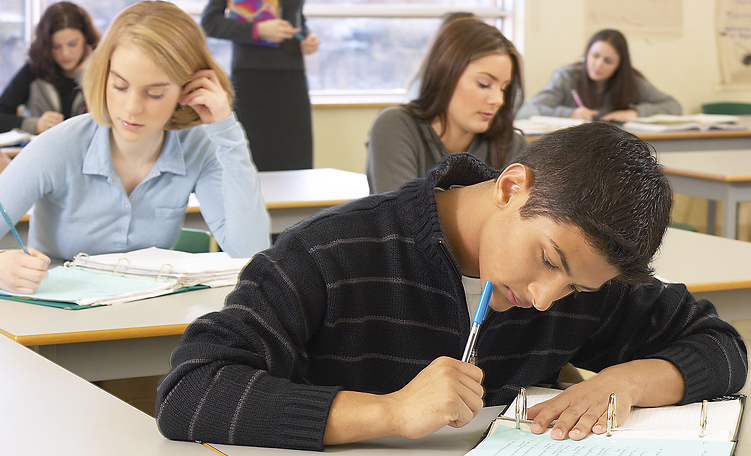 The College Board recently released statistics that indicate that minorities are taking the SAT test at an unprecedented rate.

Since 2006, the overall number of students taking the SAT test has grown by 21.6 percent.  More notably, however, are the statistics for specific minority groups: Hispanics have seen the largest amount of growth at 57.7 percent with African-Americans as a  close second at 43.4 percent.

The 2011 SAT takers represented the largest and most diverse class in the history of the test.  These figures indicate that more high school students, minorities in particular, see college as a possibility and are preparing for a collegiate future by taking the SAT.

The Texas Education Agency claims that 54 percent of the graduating class of 2011, approximately 147,960 students from Texas public schools took the SAT, placing Texas as the eighteenth state nationwide in public school participation.

“There is clearly an increase in the college-going culture in this state. Whether it’s elementary schools decorated with college pennants, new high-tech science and technology programs or expanding dual enrollment and Advanced Placement courses, there is a synergy in Texas that is causing more students to consider going to college,” said Robert Scott, Texas commissioner of education.

Texan minority students generally did better in mathematics than their counterparts nationwide; African-Americans in 2011 increased their mean math score by two points to 438, compared to the nationwide average of 425.

However, according to the College Board, minorities are not as well prepared for collegiate success; to test for preparedness, the College Board came up with the SAT College and Career Readiness Benchmark.

While officials are encouraged that more minority students are taking the SAT and seeing college as a destination, there is clearly much more work to be done.
“In today’s knowledge-based global economy, it’s more critical than ever that American students are adequately prepared to pursue advanced degrees and compete for the jobs of the future,” said Arne Duncan, U.S. Secretary of Education.

“Growing participation in the SAT is an encouraging sign that more students are taking the necessary steps toward enrolling in higher education. But the overall preparedness rate from these SAT results reinforces the need to invest in reforms that prepare more students for success in college.”

“I don’t think an increase in SAT participation that continually results in substandard scores bodes well for minority communities.  A lot of my friends took the SAT, only to drop out their freshman year.” said Eve Guzman, a finance major at UHCL. 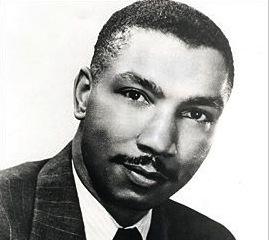