Ever since swingman Chase Budinger entered the NBA in 2009, he has continued to amaze crowds with his highlight reel dunks, courtesy of his over 40-inch vertical leap. Budinger now has a platform to display his unique talents, as he was selected to participate in the annual Sprite Slam Dunk Competition on All-Star Saturday in Orlando.

“I’m very excited about being a part of the Slam Dunk competition,” Budinger said. “I grew up watching some of the great dunk competitions of the late 90’s and I’m honored to be asked to participate in this year’s event.”

The competition will also feature a new format, where each competitor will dunk three times, and following the last dunk, the winner will be selected by the fans through Twitter. Budinger is already taking advantage of social media, as displayed by a video of his dunk on a cardboard cut-out former teammate Yao Ming is already going viral.

“It seems like every year, the bar gets raised on this competition,” Budinger said. “I’m looking forward to coming up with something fresh and exciting for this year’s contest,”

The Sprite Slam Dunk Competition will be the final event of 2012 All-Star Saturday Night, which will be broadcasted on TNT at 7 p.m. 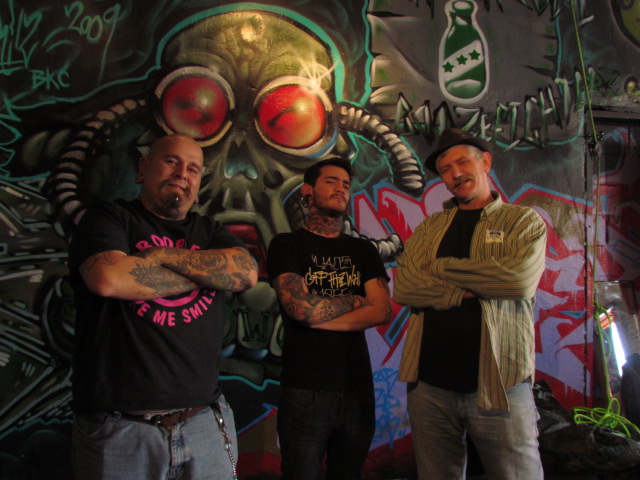