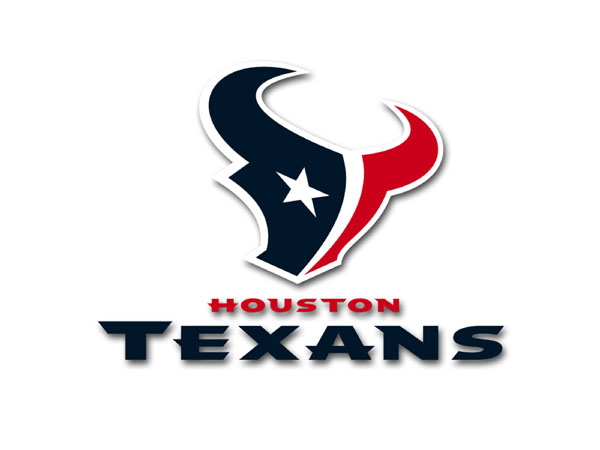 The Texans weren’t supposed to finish the season 10-6 or in the playoffs with a wild-card win over the Cincinnati Bengals. But for defying the odds, fans fell in love with them.

The loss to Baltimore back in week six hurt, but the loss in the divisional round of the playoffs hurt even more. The result was disappointing, but in the end it was a successful year for the Texans.

The best team didn’t win the game between Houston and Baltimore; the Texans outplayed the Ravens in every phase of the game. They won the offensive and defensive line, the running game, the passing game, had five sacks and allowed zero, and even allowed less yards than Baltimore 227-315.

However, the Texans’ final game came down to turnovers. Houston had four turnovers compared to the Ravens’ zero. In the end, the Ravens took care of the ball and Houston didn’t.

The Ravens scored 17 points off turnovers, including a one-yard touch down set up by Jacoby Jones’ fumble which put the Ravens inside the five-yard line. Jones’ mistake ultimately made all the difference, giving up seven crucial points. If erased, the game could have been tied at 13, sending the teams into overtime.

The best thing about the Texans’ loss to Baltimore, besides knowing that they played better, is the realization that with a healthy team the  Texans could have easily beaten the Ravens. That’s not the best part. Just one more player on the team would had made all the difference, according to ESPN’s Mike Greenberg from Mike and Mike.

“If they had Matt Schaub, they would have won the Super Bowl,” said Greenberg, the radio host, about the Texans’ injured starting quarterback

The Houston Texans entered the season as the AFC South favorite and, to some, Super Bowl contenders. Fans still had hope after wide receiver Andre Johnson went down against Pittsburgh in week five and even a week later when defensive end Mario Williams suffered a season-ending injury against Oakland.

Nevertheless, just when fans were savoring the team’s best record ever at 10 weeks (7-3) after a win over Tampa Bay, they were stabbed in the heart in the game against Atlanta when Schaub suffered an injury to his right foot that ended his season.

Thus, the catchphrase “next man up” was born. A team with that many blows, having to lose that many key players in a season, couldn’t have delivered what fans were expecting all season long. That is until rookies T.J. Yates, J.J. Watt and Brooks Reed came in.

Houston fought through adversity for most of the season after catastrophe hit them, and the Texans surely made the most of it.

Two weeks after the Atlanta game and a bye week, back-up Heisman trophy winner Matt Leinart suffered a broken left collarbone. The injury left third string rookie T.J. Yates, a fifth-round pick from North Carolina, in charge for the rest of the season. He led the team to a promising start after wins over Jacksonville, Atlanta and Cincinnati. But after going 3-0 as a starter, he went on to lose the next three games to finish the season 3-3.

Last year, the Texans ranked nearly dead last in total defense. This year, thanks to the help of new defense coordinator Wade Phillips, the Texans finished with the second best defense in the NFL – trailing only the Pittsburgh Steelers.

Whether Mario Williams comes back next year, the Texans are able to find another wide receiver or whether Schaub can stay healthy all season long next year, there is no doubt that this year proved to be all the motivation the Texans need to go after the Vince Lombardi trophy next year in New Orleans. 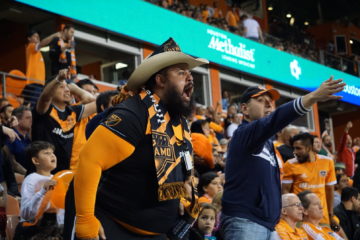