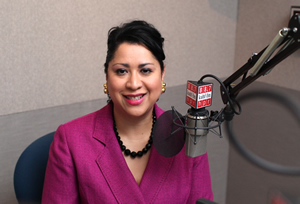 Dr. Laura G. Murillo is best known for her role as the President and Chief Executive Officer of the Houston Hispanic Chamber of Commerce.  She started the position on March 1, 2007 and gained recognition for increasing HHCC’s membership over 400% and revenues 100%.

The Houston Business Journal reported that the HHCC went from #25 in 2005 to #4 in 2010, to become one of the largest chambers in the country.

To reach out to chamber members, Dr. Murillo partnered with CBS Channel 11 KHOU to produce the TV show Contacto. HHCC was initially turned down by several other TV stations in Houston before coming to an agreement with CBS. A partnership with CBS was fitting, because they were looking to penetrate the growing Hispanic market in Houston.  Initially, the station was only looking to offer HHCC a segment on an existing show.  Dr. Murillo was able to secure their own time slot by agreeing to have Contacto fully produced by HHCC .  To minimize costs, HHCC found used equipment and filled the audience with chamber members.

Prior to her role at HHCC, she was a senior executive director at Memorial Hermann Hospital where she was responsible for administrative and operational areas.

Dr. Murillo was employed at the University of Houston for 14 years, which the last three saw her work full-time as a Major Gifts Officer.  During this time, she was also a full-time doctoral student and named Education Advocate of the Year by the Houston  Chronicle.

During her tenure at the University of Houston, she served as host and producer of “Adelante,” a bilingual television program, which focused on Hispanic issues. Dr. Murillo served as a guest speaker at more than 200 schools and community functions per year.

She holds a B.A. in Journalism, a Masters Degree in education, and a Ph.D in education (administration and supervision), which she completed in three years. She is the youngest of nine children born to immigrant parents and was raised in Houston’s East End.  Dr. Murillo is a product of HISD’s Austin High School. She and her husband, Jose Luis, have two daughters, Marisa and Mia. 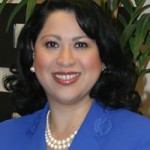 “We are growing so quickly and dramatically that for us the big challenge is meeting the needs of our many constituents and members, and being true to our mission, which is to be the primary advocate for business.”- Dr. Laura Murillo 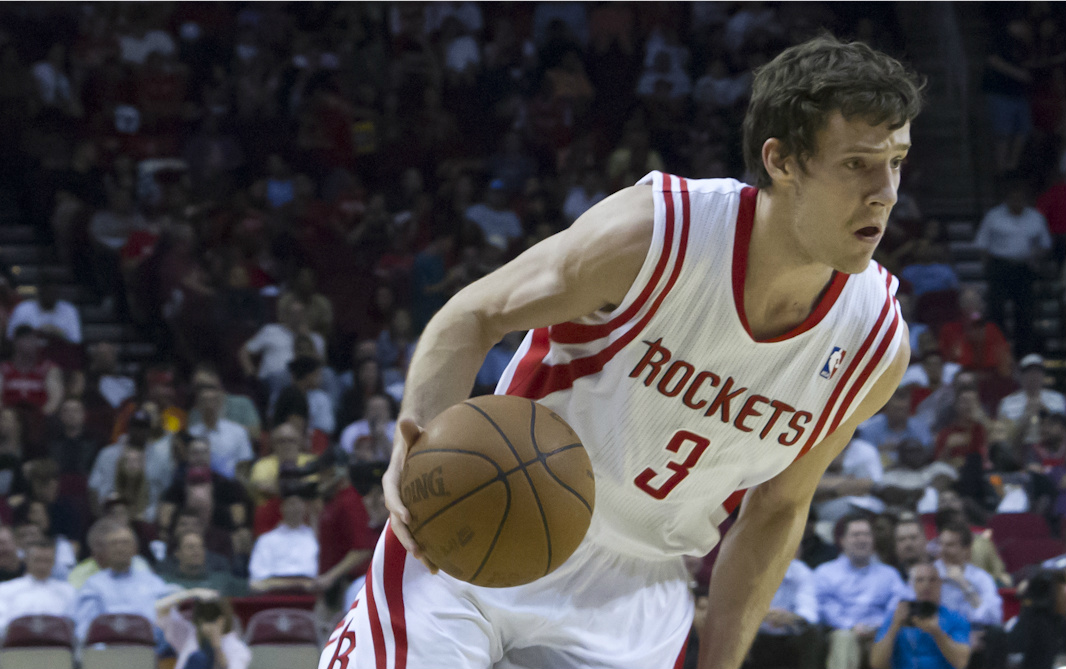