The casting call went out for HCC students wanting to be part of MTV’s three-time Emmy award winning series, MADE, and the students showed up in force.

So many students clamored for a chance of being on the show that the producers closed the casting call 10 days before auditions.

Michael Santos, an HCC student, made a Facebook fan page for people to vote for him to be on the show. The page had 307 fans.

“I made this page for people to show support to me trying to make my dream come true.” says Santos, “The auditions went great and the last thing the caster said was ‘see you later’. I should know something within two weeks.”

Producers of the show were looking for HCC students who want an opportunity to change the rest of their lives. MADE gives people a chance to make their wishes come true.

Made is a self-improvement reality series on MTV. The series follows teens who are joined by a “Made Coach” who try to help them attain their goals.

The auditions were only open to HCC students. Second round of auditions starts today at HCC Central. 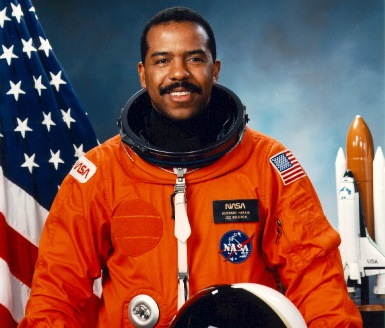