What if you left the United States for a short trip abroad, but when you tried to come home to your job, family and life in America, your government would not let you on the plane? What if, when you asked when you could fly home, you were told “never”?

For some American Muslims, this is not a hypothetical scenario but a brutal reality that destroys families, finances and careers. A growing number of American Muslims have been placed on the no-fly list while they were traveling overseas, effectively barring their return to the U.S. Others are placed on the list while at home, and suddenly find themselves unable to travel by plane.

The list’s latest targets were two Portland, Oregon area Muslims of Libyan origin who flew to that nation after the fall of Qaddafi, one to visit family and the other to perform humanitarian work on behalf of an Oregon relief agency.

One of these men, Jamal Tarhuni, attempted to fly home in January by way of Tunisia, but was stopped at the airport in Tunis and told U.S. officials were barring him from returning home. FBI agents from the Portland field office flew in to question him. They demanded that Jamal take a lie detector test as a precondition for permission to return to the U.S. He was willing to take the test, but when he refused to sign a waiver of his Miranda rights, the FBI agents told him that the test was irrelevant because they were already convinced of his guilt. His crime? Discussing Sharia, the body of Islam’s religious precepts and customs, with other Muslims. These FBI agents seemed to believe that a Muslim discussing Islam was an indicator of criminal wrongdoing.

Mustafa Elogbi, also from the Portland area, was similarly stopped halfway through his return journey at the behest of U.S. officials. Mustafa was detained in London and jailed for two days. Upon his release, he returned to Libya to try to arrange to go home.

Mustafa and Jamal retained a Portland attorney and asked the Council on American-Islamic Relations for help. Both were finally cleared to fly to the U.S., but were told that neither could fly within 24 hours of the other. After a long ordeal and many setbacks, Mustafa and Jamal are now home.

Earlier this month the Associated Press reported that the number on the no-fly list has jumped from 10,000 to more than 21,000 people who now cannot fly over United States airspace.

Mustafa and Jamal’s cases demonstrate just how the no-fly list ballooned: by eliminating a rational basis in the criteria for placement on the list. The new standards for inclusion on the no-fly list are not even about aviation security anymore. Instead, anyone who is a “broader threat” to national security will be placed on the no-fly list.

The government’s interpretation of this “broader threat” standard has not been publicly articulated. But because CAIR regularly gets calls from American Muslims who find themselves on the no-fly list, we’ve gleaned a few indicators that provide some insight into how the standard is being applied:

Unfair targeting of Muslims for placement on the no-fly list is nothing new, but the expansion of the list using the above “criteria” suggests growing government brazenness in its compilation. What happened to Jamal Tarhuni and Mustafa Elogbi are but the latest indicators.

The no-fly list has become a means through which the FBI doles out extrajudicial punishment to Muslims for no legitimate security reason. It is well past time for this approach to be revisited and revised.

By Munia Jabbar and Gadeir Abbas. Jabbar and Abbas are staff attorneys with the Council on American-Islamic Relations (CAIR), the nation’s largest Muslim civil liberties organization.

ISLAM-OPED is a syndication service of the Council on American-Islamic Relations (CAIR) designed to offer an American Muslim perspective on current political, social and religious issues. 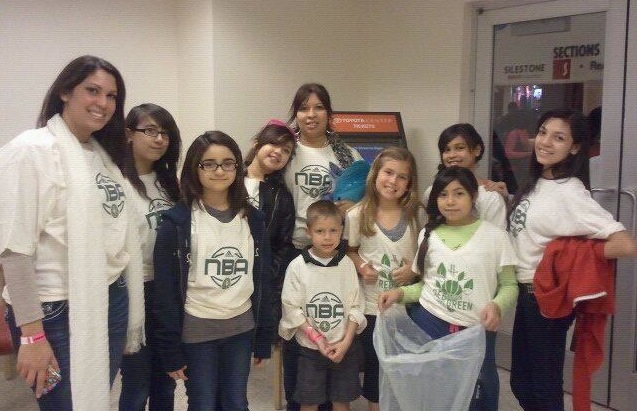