Tonight is the final Republican debate before the March 6 “Super Tuesday” nominating contests in 10 states. The debate, sponsored by CNN, is being held in Arizona, which has been at the center of the immigration debate because of its crackdown on illegal immigration and for its ban on Tucson’s Mexican-American studies program.

The candidates will no doubt have to face tough questions on immigration that they have thus far avoided. The candidate’s answers tonight could prove pivotal in the general election against President Obama who has ramped up his efforts to win over Latinos, particularly in Arizona.

It’s no secret Republicans have all but erased the inroads George W. Bush made with Latinos. Poll after poll show Latinos overwhelmingly backing the Democratic Party.

If the GOP wants a real shot at winning in the general election, they should endorse a Chicano. Not just any Chicano, but the Confused
Chicano! 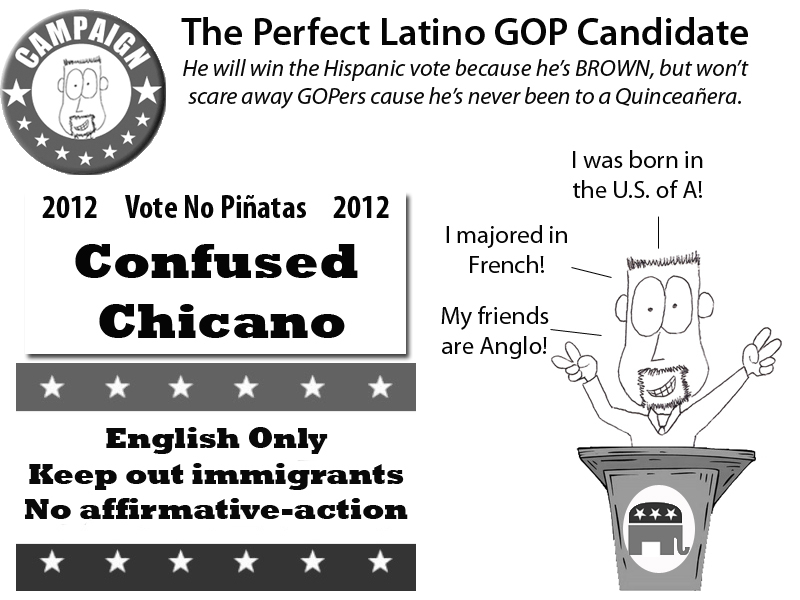 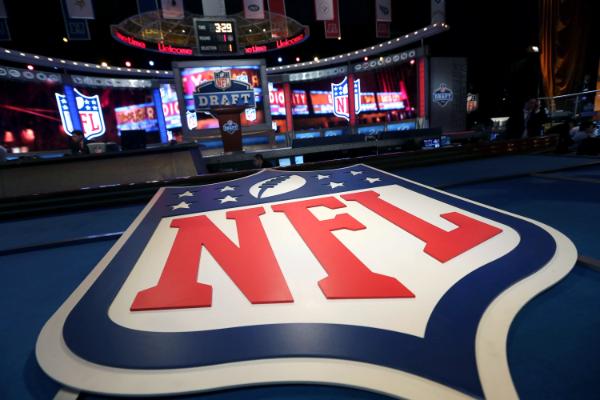