Time Magazine’s iconic cover that features 20 people most readers assume are Latino, quickly went viral in the Hispanic community. The cover dedicated to why Latinos will swing 2012 election, announces “Yo Decido. Why Latinos will pick the next president.”

“For the first time in our history, we have a Spanish sentence as our cover line,” Time’s Rick Stengel said in his Editor’s Note.

The Latino community quickly embraced the cover and the Michael Scherer’s story about how Latinos in Arizona are critical to the 2012 presidential election.

However, Latinos couldn’t bask in the glow of the stereotype-shattering cover for long.

Michelle Woo, a blogger for the OCWeekly, soon noticed her friend Michael Schennum as one of the “Latinos” on the cover. He is the man with short hair right behind the letter “M.” According to Woo, her friend is half Chinese and Irish and Norwegian. He is not Latino in any form. (See her original post)

Woo goes on to say that Schennum, a photographer for the Arizona Republic, posted on his Facebook page, “They never told me what it was for or [asked] if I was Latino.”

After Woo’s announcement, the story was picked up by a few media outlets, and Time sent the following apology.

“Over the course of three days, we photographed 151 people for the current cover,” a Time spokeswoman said in a statement to Yahoo News. “We took steps to ensure that everyone self-identified as Latino, that they are registered voters and that they would be willing to answer our questions. If there was a misunderstanding with one of our subjects, we apologize.”

The “Latinos” were photographed by Marco Grob in Phoenix. Grob, who is Swiss, spent a weekend during February chronicling Latino voters. To capture the diversity of Latinos, he photographed deacons, dancers and DREAMers; undergrads, car aficionados and immigration activists; Mexicans, Hondurans and Guatemalans.

“There were many unique challenges involved in this shoot,” says Grob, on the Time website “three days on four different locations including a university, a local restaurant, an outdoor market and a Catholic church. The terms ‘Latino’ and ‘Latina’ have a vast identity of their own,” he continues, “so for the duration of this project, we strove to break some of those stereotypes.”

Schennum, the non-Latino in question, is not included in Grob’s portraits published on Time.com.

The Downtown Devil was able to find a couple of Arizona State University students who had a positive experience with Grub, but they weren’t told they were going to be on the cover either.

The National Association of Hispanic Journalists have yet to issue a statement on the subject.

“Perhaps it was an artistic choice! Maybe one stereotype of being “Latino” is that one must be Latino. How closed-minded are we?” concluded Woo. 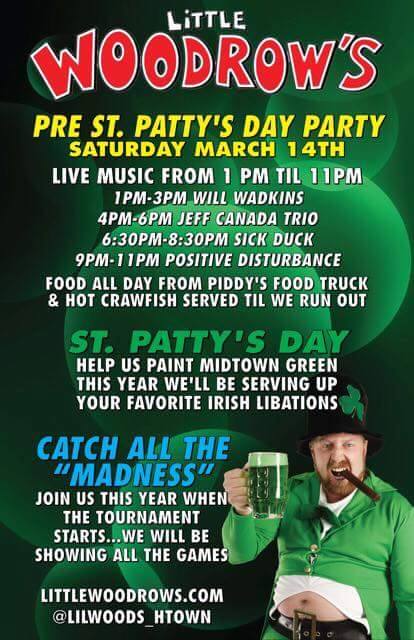