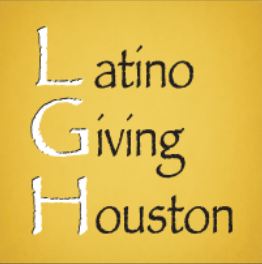 Houston, Texas – February 9, 2012 – Latino Giving Houston, an organization which formed in 2009, plans to award its largest grant ever, $8,000, to a deserving nonprofit organization in Houston. The group which has a donor advised fund at the Greater Houston Community Foundation raises money from individual members to fund a grant award to a local nonprofit serving the Latino community. Latino Giving Houston was formed by small group of Latino professionals who saw a gap that needed to be filled.

“Foundations and philanthropic organizations give less than 2% of all charitable donations to Latino organizations,” said Frances Valdez, former President and co-founder of Latino Giving Houston. “Our goal is to teach individuals that they can come together, pool their resources, leverage their expertise and make a difference right here in Houston.”

In 2010, as a result of a competitive grant process and member voting, Latino Giving Houston provided a $4,500 grant to MECA, a Latino arts and educational organization. “The great thing about Latino Giving Houston is that it empowers individuals who care about their community to support nonprofits that are doing great work,” said Mario Salinas, the current President.

It also helps educate members about personal philanthropy. The members of Latino Giving Houston review the grant applications and decide which organization receives the grant award each year. In 2009, the first grant was awarded to the Academic Achievers Program in Austin High School. They focus on tutoring and college preparation programs to increase high school graduation and college enrollment rates in the East End area of Houston.

“Our hope is that we can grow the fund so that one day, we will be able to give out multiple grants, in many issue areas,” says Mr. Salinas.

The group is careful to avoid taking foundation resources away from local groups, so they focus instead on individual giving.  “We are about growing the pot, so there are more dollars available to fund organizations that are making a real difference in people’s lives,” says Ms. Valdez.

Their strategy seems to be working, as they continue to grow membership (up 32% since 2010). Latino Giving Houston also works to increase capacity of these nonprofits by helping them learn and refine their skills, from grant writing and reporting to funder cultivation.

The 2012 grant application is now available on Latino Giving Houston’s website at www.latinogivinghouston.org. A March RFP Madness workshop will take place in early March to answer questions for prospective applicants.
More information about the March RFP Madness event will be available shortly.  Attached is a picture from our grant to the Austin High School Academic Achievers Program.

To learn more about Latino Giving Houston or to schedule a media interview, contact Yasmin Yavar, Vice-President at 713.839.6085. or visit latinogivinghouston.org 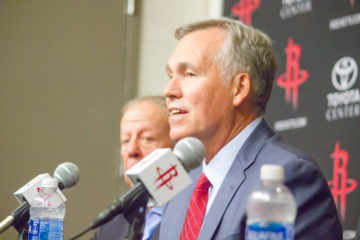