FUHA 2012-03-11
FUHA / March 11, 2012 / 1.3k
0
Shares
Facebook Twitter Pinterest WhatsApp
We are in the midst of a video revolution. This renaissance of video can be compared to the time of 8mm film cameras when people were allowed to create and express new ideas because of the new ease of accessibility to the film camera.

Today, many (myself included) turn to the new realm of DSLR video because it provides a less expensive, more practical, immersive experience to shoot great looking video. This all started thanks to the Nikon D90 and the Canon 5D MKII. Since then, it is hard to find a camera or a DSLR that does not offer video. Now that the demand is high, many are looking for the best way to excel in every aspect of preproduction, production, and post production in order to have better results. Wether it be a full fledged production or a simple production of your new born, everybody can make their next big hit.

Day 2 of Austin’s South By Southwest featured a film seminar by the Bui brothers. Lan Bui and Vu Bui are a creative duo that excel in online media and promotional photography and they were brought to SXSW to give some tips and tricks for the up-and-coming cinematographer.

The first piece of advice was to buy a zoom optical viewfinder in order to stabilize the camera and to achieve better focus since the screen gets magnified, thus helping more of your shots by being more accurate in terms of focus. Next, is stabilizing the shot. The brothers were split since Lan preferred a simple camera hand strap since it was lighter and less obtrusive while Vu preferred a small against-the-chest rig which could provide more stable footage unless you decide to go on a caffeine high. Finally the brothers stated that the audio of a video is just as important as the footage itself. For the budget filmmaker they recommended the oh-so-popular Rode Videomic but those who have a few more dollars to spend they once again go with a Rode product. This time its the NTG-2 due to their reputation of excellent customer support.

This is assumed if you already have a DSLR with video capabilities and few lenses. If you are interested in diving into shooting video with DSLRs they recommend either the Canon 60D for video only purposes due to its Vari-Angle LCD and its manual audio management. If photography stills and video suit your fancy they recommend the all-mighty Canon 5DMKII. These Canon bodies are both over a thousand dollars with their respective kit lenses but for those who plan on staring on a smaller budget, I would recommend the Canon Rebel t2i due to its price, just-as-capable video quality, and friendlier user interface. This will save you money, meaning that you can start saving for some better glass.

Yes, this is unfortunately a very expensive passion but the rewards are limitless. Happy shooting. 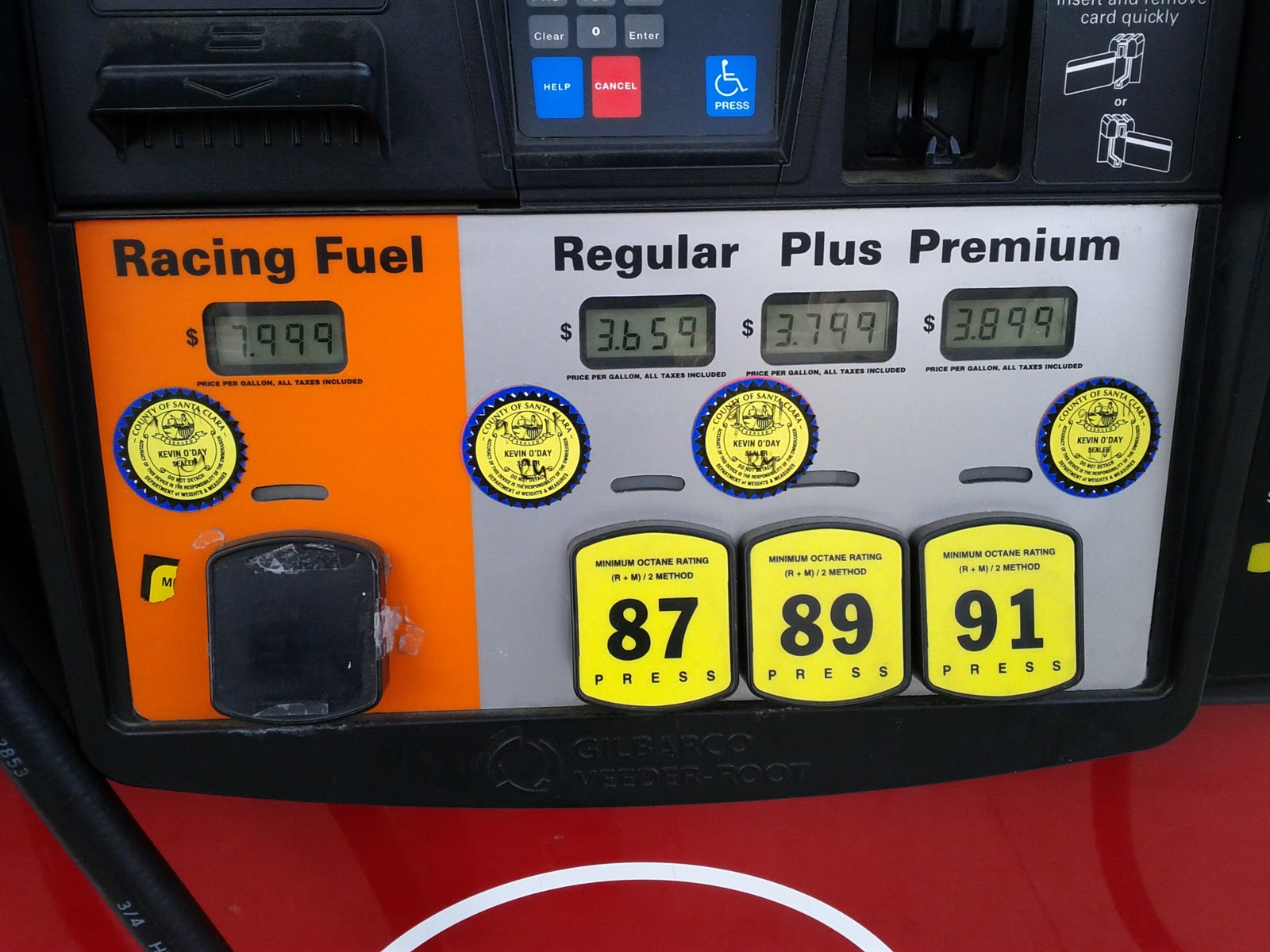