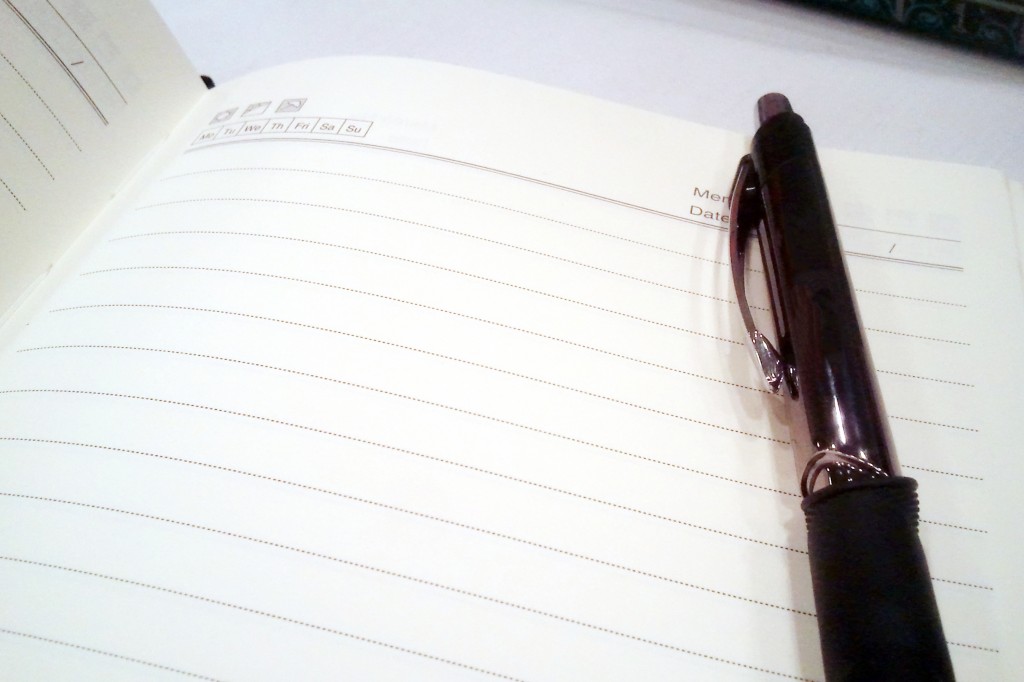 Have you ever wanted to make a film but don’t have a script for it?  SXSW held a panel for those of you who want to.  The panel included the moderator of Strike Anywhere, Barry Jenkins, actress, director, and editor, Amy Seimetz, Film Editor, Nat Sanders, and the hightlight of the panel, Director of photography Benjamin Kasulke.  As Sanders and Kasulke mentioned once you find that “lightening in a bottle” build your film around that scene.  An unscripted film is never planned its all about improvising.  The best way to improvising your film is to find that key actor or actress that can compliment your film.  You as the director have to like this actor or actress’s work; in way, they need to compliment you, but improvising doesn’t always have to be funny.

Back in the day the only way to shoot a film was on a film camera such as a 8mm.  Then editing that film would take longer because you would actually have to cut the film in order to put the scenes together.  Now a day, it is all done digitally on cameras such as a Canon 60D.  Since shooting digitally doesn’t require any film, the director is able to do as many takes as they need.  They are able to keep shooting until they feel they have the right scene without feeling guilty about wasting film.  An unscripted film takes in the opinions of most of the crew on set.  This tends to help the director with each scene that is filmed.  If something looks bad, someone on the set will probably let you know.  With an unscripted film, it is stressed, by the entire panelist that the set have at least two cameras rolling at all times.  Usually the best scenes are the unplanned ones.

As for those who want to get into this business, the advice the panelist gave was to just grab a bunch of your friends and go shoot a movie.  Whether it takes you 6 months to shoot and 8 months edit just go out and do it.  Your first movie would seem like it is the hardest but it wont until you make your second.  As for getting your movie noticed, follow a movie you like and find out where it started.  Enter your movie into any festivals and get your name out there.

SXSW Movie Review: When you find me, I'll be in tears. 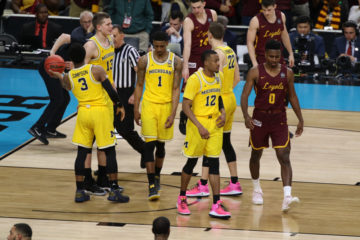