When you think movie festivals the types of movies that come to mind are normally documentaries or movies that examine some deep point of human interest. While those are all well and good (Brooklyn Castle has been one of my favorite documentaries far at the festival) The Raid: Redemption was definitely a welcomed change from the usual thing here at SXSW.

The Raid: Redemption is an all-out action movie with brutal violence that only lets up every once in a while so that both the characters and audience can catch their breath. The premise is set within the first ten minutes. A police force is tasked with entering an apartment complex to capture its landlord, a notorious narcotics dealer, who houses serial killers, rapists and the like. Things go well for the first few floors of their mission until a kid spotter let it’s known to the tenants that they’re under attack. From then on we’re treated to some fantastic fight choreography involving lots of knife action and environmental kills.

The movie’s story acts mostly as an excuse to place the characters in a jungle gym-like apartment complex where the setting provides some of the movies greatest kills. Actor kIo Uwais stars as Rama, a rookie cop with a wife and unborn son whose proficiency in dispatching enemies surprises both his allies and the dead bodies he racks up in this hour and a half blood fest. In one scene he clears out an entire hallway of baddies with nothing but a bowie knife, slashing knees and leaving them crumpled or with their head slashed by a door frame.

What The Raid also does right is that the action keeps ramping up. The movie ups the opponent skill level at a good rate going from thugs, to decent fighters to machete-wielding sub bosses. This all leads up to one of the best two-on-one fight scenes where a fluorescent lightbulb is recycled in an unusual way.

There is a lot of killing in this movie. Much of it via things you can find in your own apartment, including refrigerators and chairs.

There’s themes about brotherhood and corruption within an Indonesian police force, but all that serves as just a backdrop for some of the most visceral action scenes I’ve seen the past few years. The electronic/hip-hop score composed by Linkin’ Park artist Mike Shinoda and Joseph Trapanese suits the film really well and maintains the tempo set by director and screenwriter Gareth Huw Evans edits that give the film a musical movement (If music gouged, tore, punched, and decimated).

Luckily this film already has a distributor in Sony Classic so the larger public will get a chance to see this in the near future. The audience at the screening seemed to love it as much as I did and no other time have I ever heard so much applause at the end of fight scenes. You should see this if you want to hear the sound a knee cap makes when it’s slashed from end to end. Or if you’re a sucker for  break-neck fatalities. And who isn’t?

A look inside the Nokia Lab at SXSW 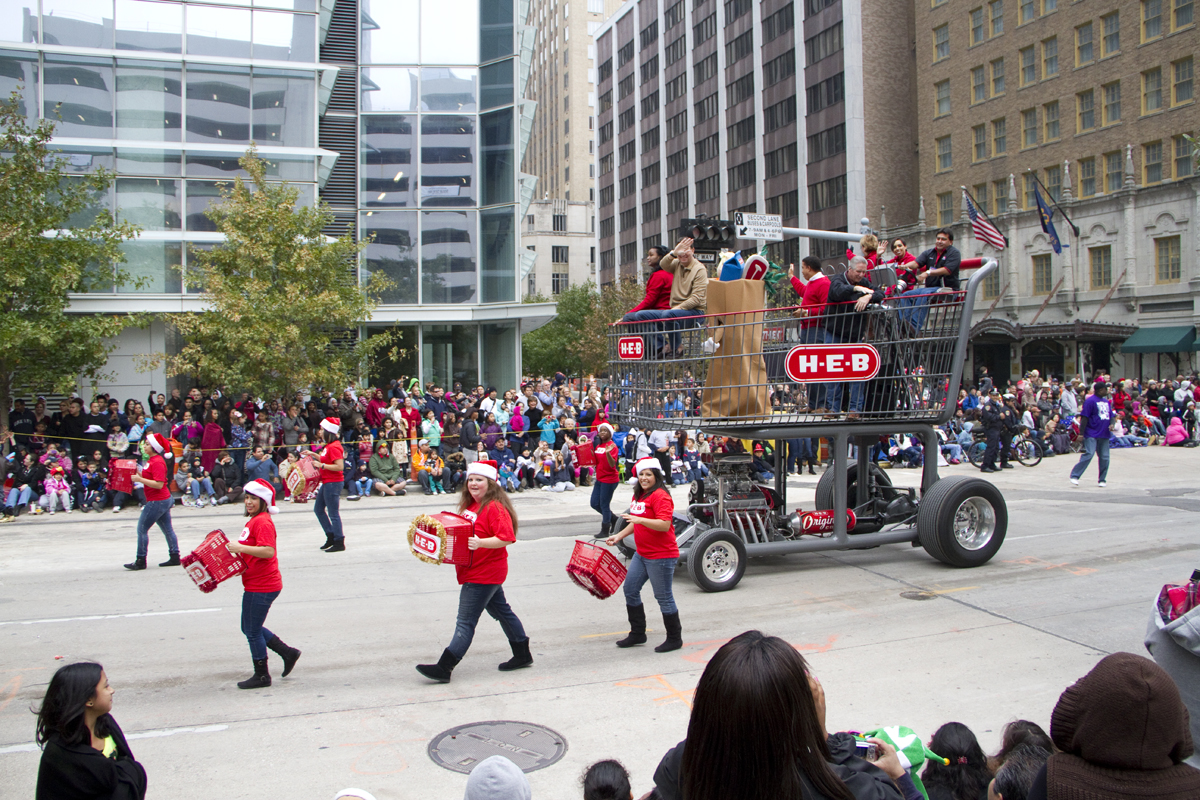