Going into this I figured it was either going to be either incredibly insightful or dreadfully boring. Thankfully, speakers Austin Kleon and Kirby Ferguson possessed enough wit to carry the audience through their discussion on creativity as theft and transformation based on Ferguson’s web series Everything Is A Remix and Kleon’s similar ideas ironically stolen from Ferguson for his own book, How to Steal Like an Artist.

Between clips of Ferguson’s web series the two discussed the merits of an artist viewing their work as a remix and themselves as part of a “lineage of artists” rather than a new Picasso.  They also went over Ferguson’s three-step process for most creative people: Copy, Combine and Transform. Ferguson argues that a person looking at components achieves most great ideas by figuring out a wait to combine and transform those parts into something new and wonderful, such as in the case of groups like Ford who used the already existing assembly-line in order to manufacture the Model-T.

Kleon asked Ferguson how he comes to create his own ideas and Ferguson responded that through the use of constant note-taking he has allowed him to more conscious of what influences his work (He also recommends programs such as Evernote). Ferguson advises young artists to be unafraid of being derivative since its what previous great artists have always done in an attempt to synthesize a vision of their own.

The two also discussed the idea that creativity is not magic and in conjunction with that discussed Ferguson’s video which deconstructs Star Wars to its influences in a side-by-side manner. The conclusion the two speakers came to is that original does not mean unprecedented. Just because many different things directly influenced Star Wars doesn’t make its impact on viewers any less significant. Rather than trying to be wholly original, Ferguson says that artists should just try to take what’s already present and make something new and exciting instead.

As Kleon and Ferguson came to the end of their discussion they closed it off with their musings on the young artist. They found it amusing and disturbing that so many young people think creative people need to be Don Draper-types who are overly indulgent. To them, the best artists are normally pretty average boring guys since they expend so much of their effort into actually creating their art, which leaves one tired and in bed by ten most nights.

SXSW Movie Review: The Source, It's like good... you know? 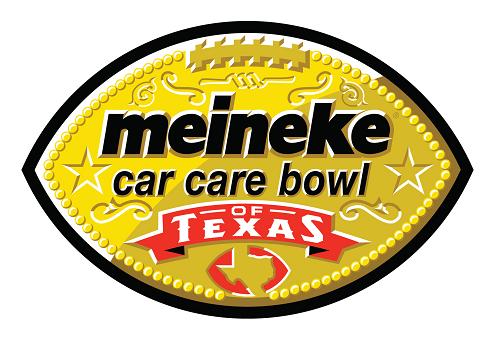