July 11, 2022 Francisco Casillas
Home»SXSW»SXSW Movie Review: When you find me, I’ll be in tears.
SXSW/SXSW Updates 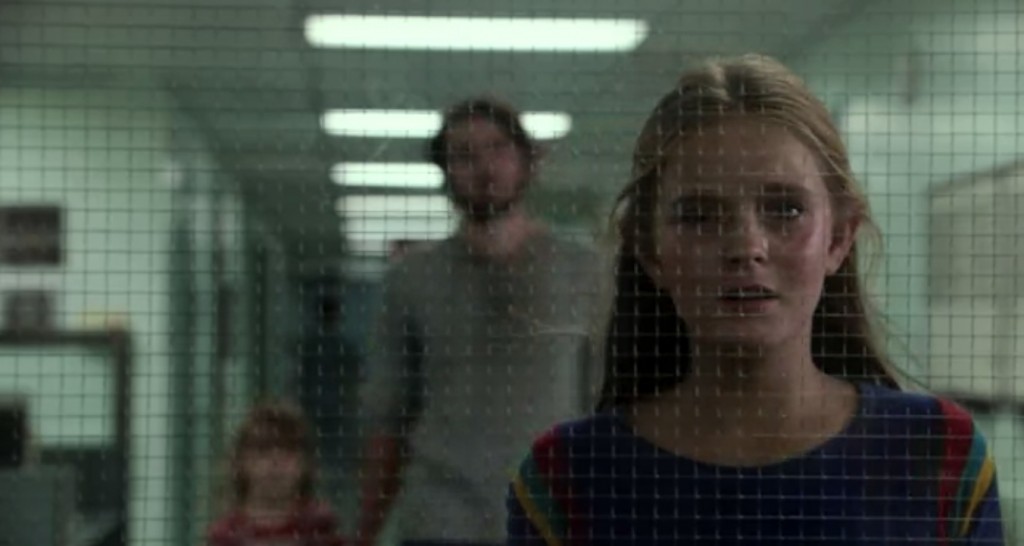 When you find me is the culmination of a large scale photography contest known as Project Imagin8ion where 8 finalists are selected from almost 100,000 thousand submissions world wide. Each photo won a different category such as setting, time, character, mood, relationship and more to help inspire a short film collaboration between Ron Howard and Canon.

When you find me is a short film that deals with the relationship between two sisters and the possible reason for why they are so distant. It begins with the two girls playing in a barn on the countryside, with a friend arriving saying they need to get to the hospital, only to arrive late because the younger of the two wouldn’t stop playing. The older sister looks into the hospital room of the father holding his dead wife in his arms, the little sister is oblivious to what is happening and is only told that her mother is in Heaven.

Later that night she dreams of visiting her mother in space (because where else would heaven be for a 6 year old) and believes that she can see her mother in real life if she takes a spaceship. At school a boy had told her there was a space ship in the woods so she goes out to find it in the middle of the night. The older sister runs after her only to arrive at a gate that they can’t get over. They bicker and ultimately the older sister helps the younger one over the gate, then runs for to her father to help find her sister.

The little girl arrives at the plane, sits down, moves the throttle and is engulfed by red light. The movie than moves forward in time to when they are both adults, and the younger is paying a visit her bigger sister. The relationship is obviously distant, the younger is offered a place to stay but turns it down saying she got a hotel. In a coffee shop they discuss the events of the night that had occurred decades before. The younger sister kept the night a secret.

After the red light had engulfed the girl, she found her self in a large field with a giant tree in the middle, her mother was underneath. The younger sister discloses the details of that what her mother said to her older sister. Surprisingly the older sister had yelled at her mother before she passed and wanted to apologize before she moved onto the next world but was unable to do so because of her sister. According to the little sister, the mother forgave her. Finally giving peace both sisters, one from the guilt of anger towards her sick mother and the other from keeping the secret for so long. Both sister embrace at the grave of their dead mother. The End

Talk about a tearjerker. If your going to see this movie ladies, bring some tissues. You too guys.

SXSW Movie Review: The Source, It's like good... you know?